The memorandum has been signed between the Republic of Azerbaijan and the Islamic Republic of Iran, Azerbaijan's Minister of Economy Mikayil Jabbarov tweeted Trend reports.

"During the meeting with Minister of Oil of the Islamic Republic of Iran Javad Ovji, we talked about the current state and development of economic relations between the two countries. The memorandum signed with the Ministry of Oil of Iran will contribute to the expansion of cooperation between the countries in the field of natural gas," the minister wrote.

According to the State Customs Committee (SCC) of Azerbaijan, trade with Iran exceeded $165.7 million from January through April 2022, while in the same period of 2021, this figure amounted to $134.115 million (an increase of 23.56 percent). 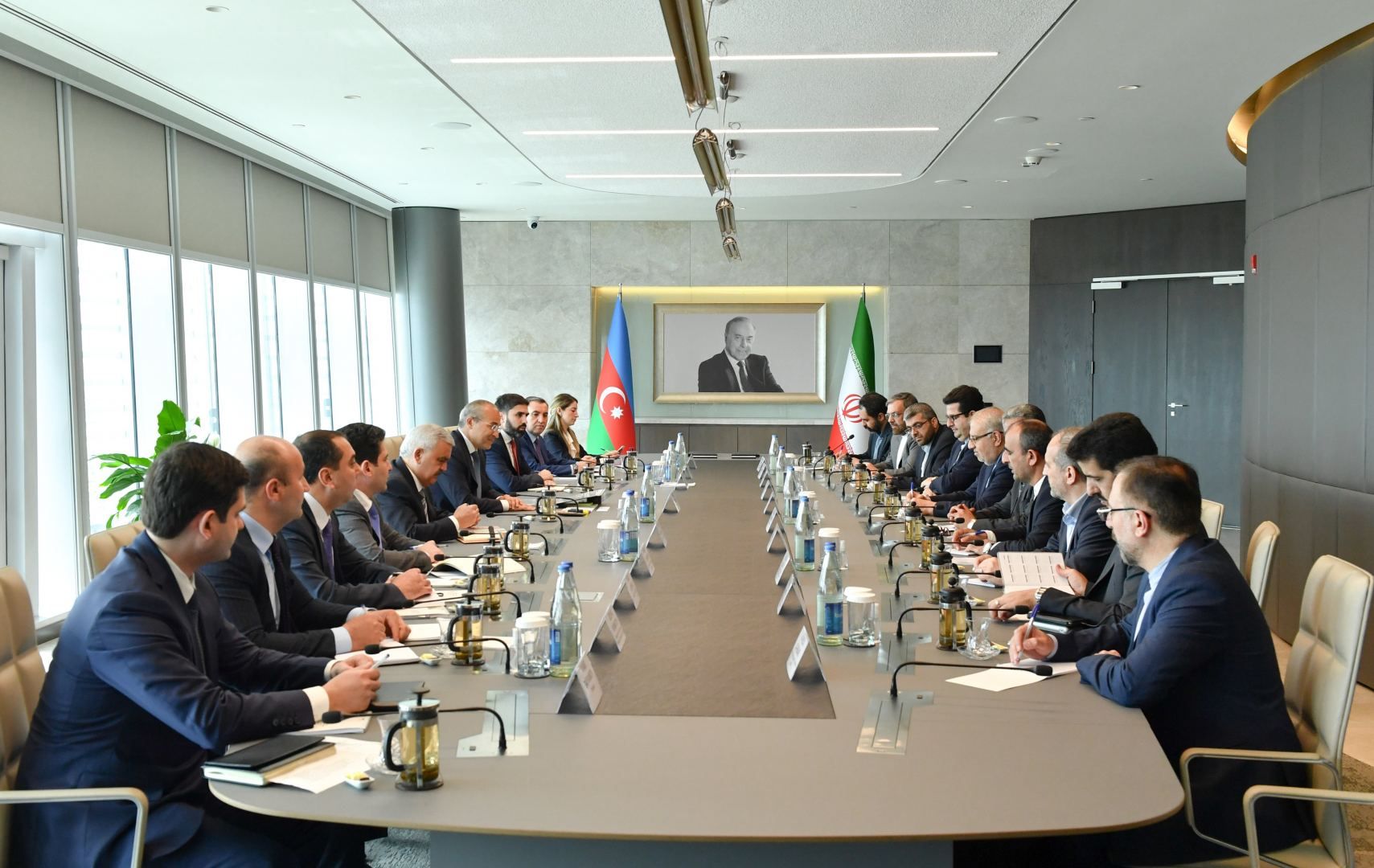