According to the information, in turn, Sahiba Gafarova noted at the meeting the great importance that Azerbaijan attaches to the development of relations with Croatia, stressing that the current high level of relations between the two countries is largely the result of mutual visits and meetings of heads of state. The negotiations held at these meetings and the signed documents ensured the growth of bilateral ties on a solid basis.

Gafarova said that the high-level political dialogue between Azerbaijan and Croatia also has a positive effect on economic ties. Azerbaijan makes a great contribution to ensuring the energy security of Europe, and the transport projects being implemented in the region open up new opportunities for our country to use the created infrastructure and transit opportunities.

In addition, Gafarova noted the role of parliaments in the system of interstate relations, the activities of friendship groups of the parliaments of both countries and stressed the importance of mutual visits of the deputies.

Noting that with the liberation of the Azerbaijani army under the leadership of the Supreme Commander-in-Chief, President Ilham Aliyev, the country's lands from almost thirty years of occupation and the restoration of the territorial integrity of Azerbaijan, the implementation of four resolutions of the UN Security Council on the Karabakh conflict was ensured.

The chairman of the Azerbaijani parliament added that over the 30 years of the Armenian occupation, the cities and villages located on the occupied lands were turned into ruins, and today Azerbaijan is restoring its lands. Meanwhile, Armenia never ceases to commit provocations, hinders de-mining work, as well as the process of border delimitation.

Expressing gratitude for the warm welcome, the Minister of Foreign and European Affairs of Croatia Gordan Grlić-Radman noted his satisfaction with the visit to Azerbaijan and the meetings held. He said that Croatia is very interested in deepening relations with Azerbaijan, adding that bilateral political, economic, cultural and humanitarian ties are strengthening between the two countries.

“Cooperation at the parliamentary level also continues to deepen, regular meetings and mutual visits of our deputies serve common goals. Croatia rejoices at Azerbaijan's success. Today, both countries have ample opportunities for interaction not only in the energy sector but also in agriculture, tourism and high technologies,” he said.

The meeting was also attended by the head of the Parliament Administration Safa Mirzoyev, the Azerbaijani ambassador to Croatia Fakhraddin Gurbanov, the Croatian ambassador to Azerbaijan Branko Zebić and other officials. 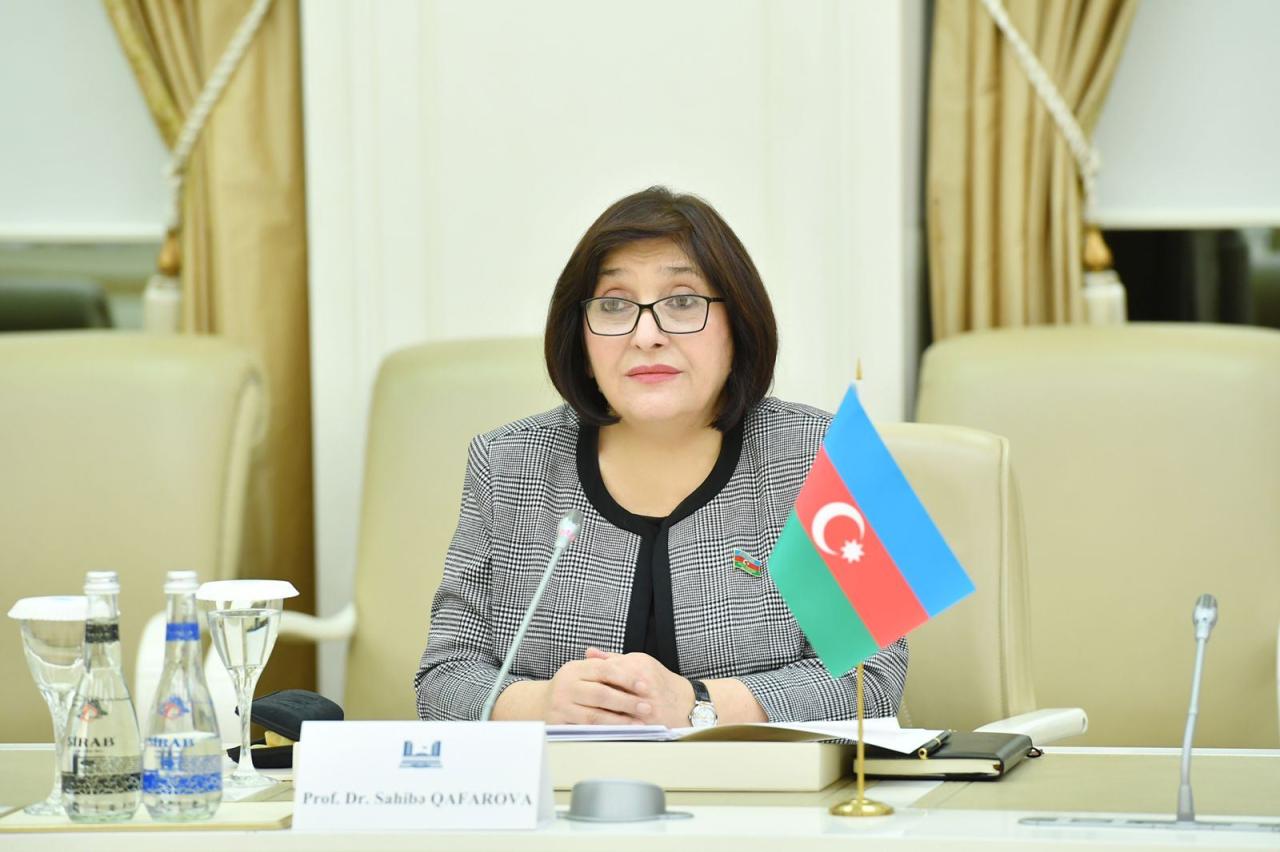