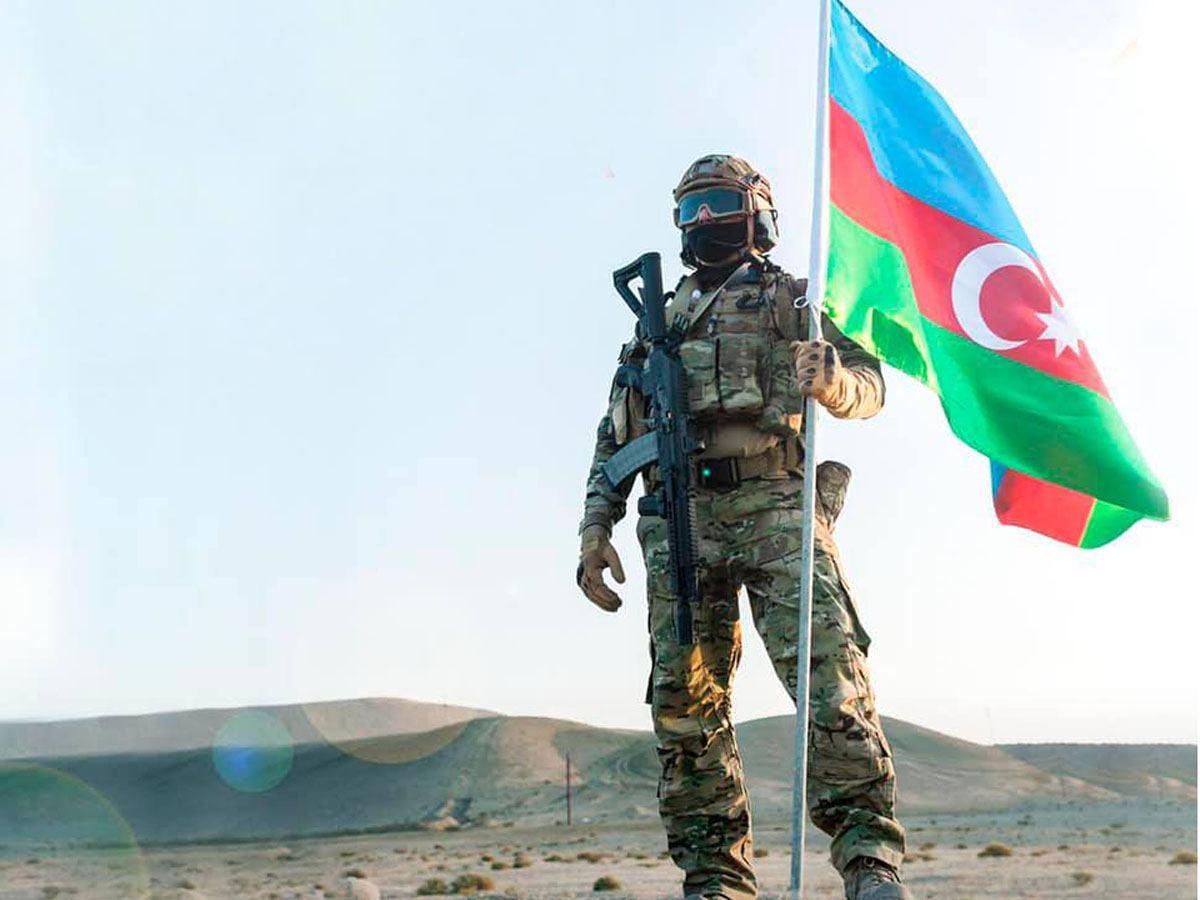 - The Azerbaijani Prosecutor-General's Office reported that 47 civilians were killed and 222 injured as a result of shelling of Azerbaijani settlements by the Armenian armed forces.

- The Azerbaijani Defence Ministry shared footage from villages of the Khojavend district of Azerbaijan, which were liberated from the Armenian occupation.

- The Armenian armed forces launched a missile strike on the territory of the Ordubad district of the Nakhchivan Autonomous Republic of Azerbaijan.

- The Armenian side bombarded a cemetery in Ahmadaghalilar village, Aghdam district.

- The state flag of Azerbaijan was raised above the border outposts liberated from Armenian occupation.