Founded by Nihad Gulamzade, ESA Theater destroys all stereotypes in the theater art. It is the first inclusive theater with actors with disabilities in Azerbaijan and the Caucasus.

The name of the theater consists of three words – Unobstructed, Unlimited and Free. This is how its actors feel despite their limited possibilities of health.

Over the four years of its activity, ESA has delighted its audience with magnificent performances.

ESA actors have won the hearts of spectators with plays based on the works of eminent playwrights. The theater's program include such plays as "Of Mice and Men", "Paris exploded", "Blue Bird", "Nasimi: Mystery" and "The Oath".

During the quarantine period, the theater continued to surprise the audience with its spectacular performances as part of #Evdəbax (Watch at home) campaign.

Despite the fact that the theater began its activities in the short time, the theater performed with several successful performances and gained a record number of spectators.

The theater’s progressive goals include ensuring and accelerating social integration of the persons with disabilities, ensuring joint activity of people with or without disabilities, raising their social and public welfare, promoting them to deal with not only theater, but also other art fields. 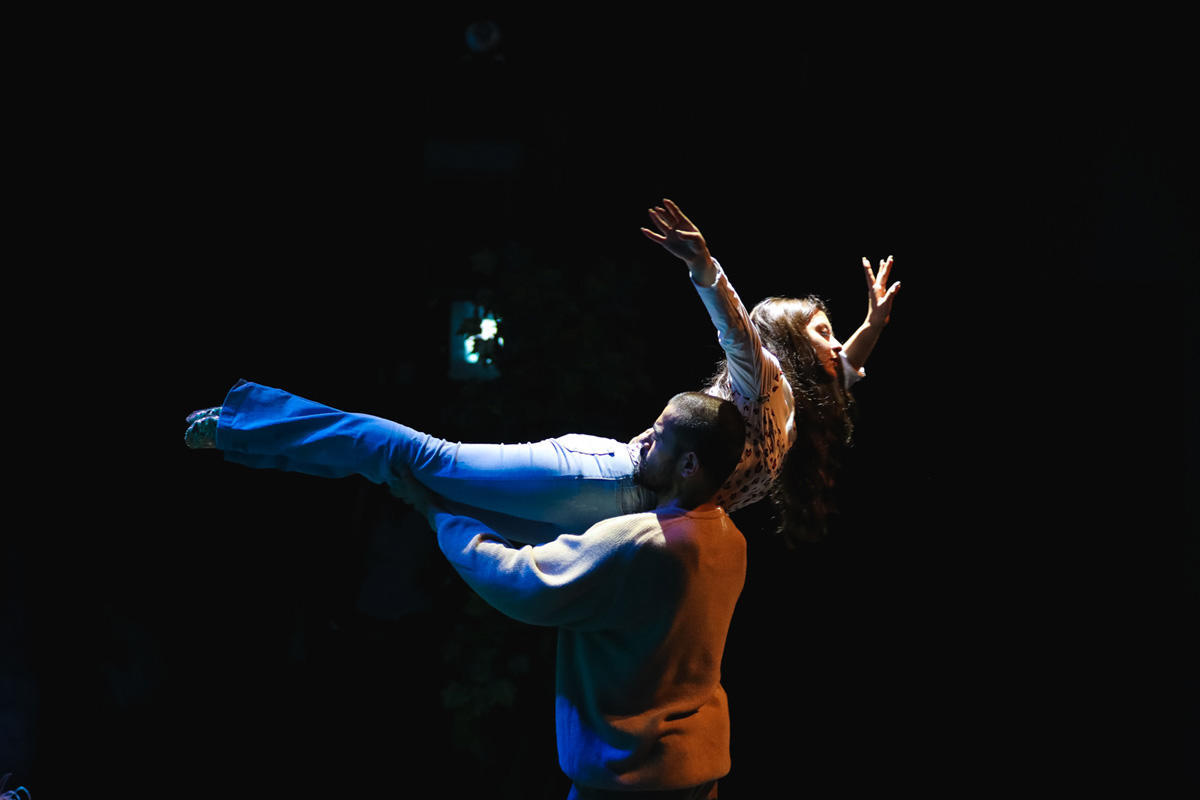