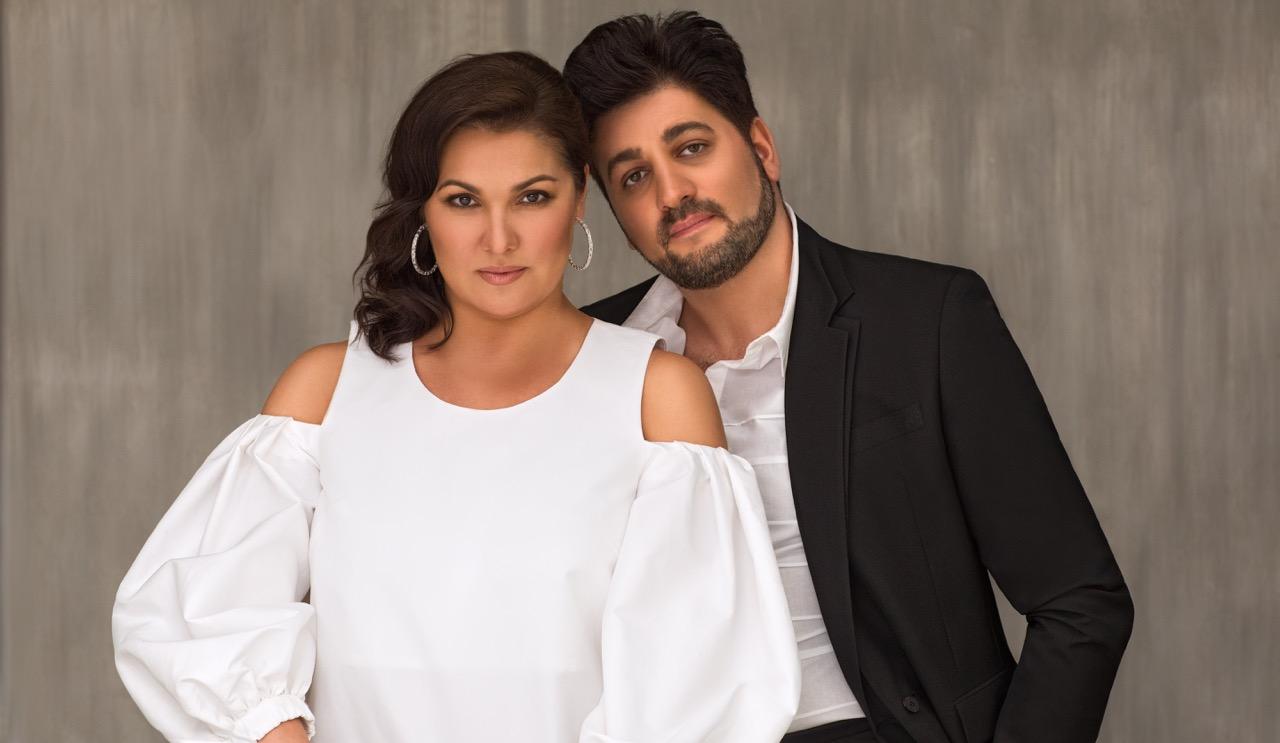 World-famous opera singers Anna Netrebko and Yusif Eyvazov will take part in the gala concert timed to  the 75th anniversary of the end of Second World War.

The gala concert will take place  at the Pyotr Tchaikovsky Concert Hall in Moscow on September 2, Russian media reported.

The gala concert will bring together

The artists will be accompanied by the Russian State Academic Symphony Orchestra conducted by Alexander Sladkovsky.