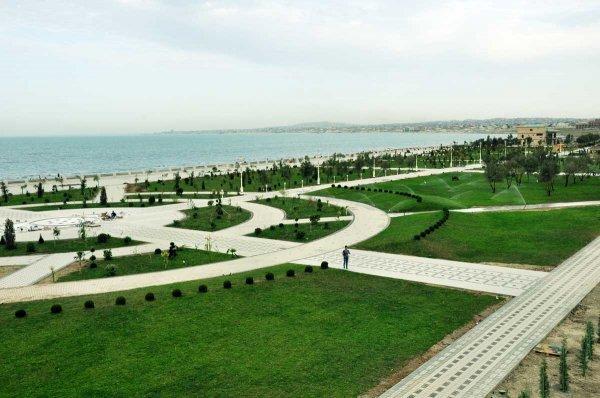 Azerbaijan’s State Committee on Urban Planning and Architecture continues to work on master plans and detailed planning projects for country’s cities and towns, Chairman of the state committee Anar Guliyev said at the committee meeting on the results of 2019, Trend reports on Jan. 24.

Guliyev added that plans of these cities were prepared by order of local executive authorities.