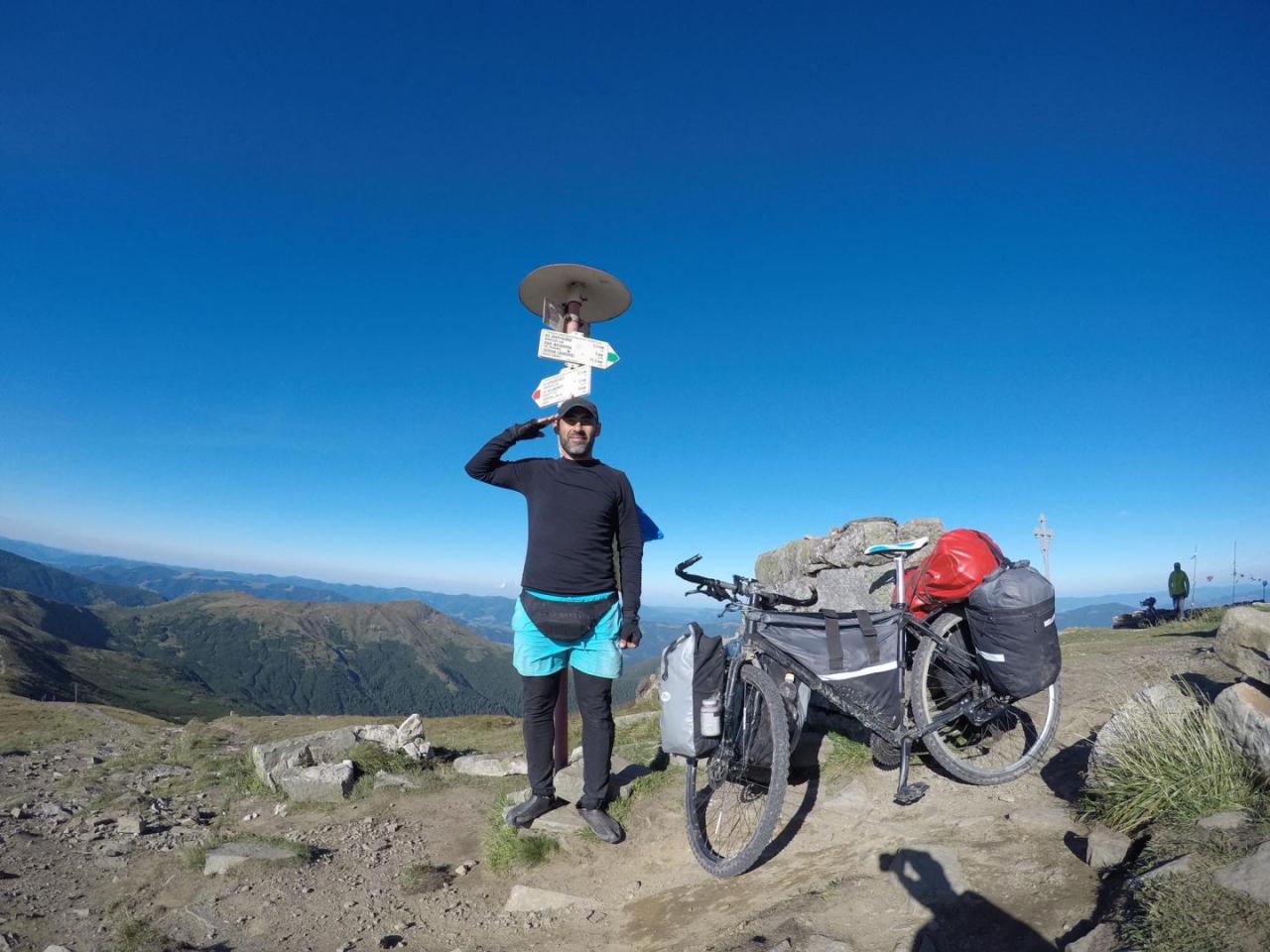 Having traveled almost 90,000 km, he became the first cyclist, who managed to overcome such a long distance.

The cyclist dedicated his action to the brave Azerbaijani soldiers and martyrs who died in the fight against the Armenian invaders.

The 42-year-old  Ziyadov became the only cyclist from the countries of the former Soviet Union who climbed these peaks on bike.

Ramil became the first Azerbaijani cyclist who reached South America, where he rode Colombia, Ecuador and Peru on his bicycle.

Despite all the difficulties in the way, he even conquered the mountain peaks Huayraccasa (5059 m), Chonta (4825 m), Abra Antajirca (4780 m) and Abra Ucchuchacua (4737 m). Thus, Ramil Ziyadov became the only cyclist from the countries of the former Soviet Union, who climbed these peaks on a bicycle.