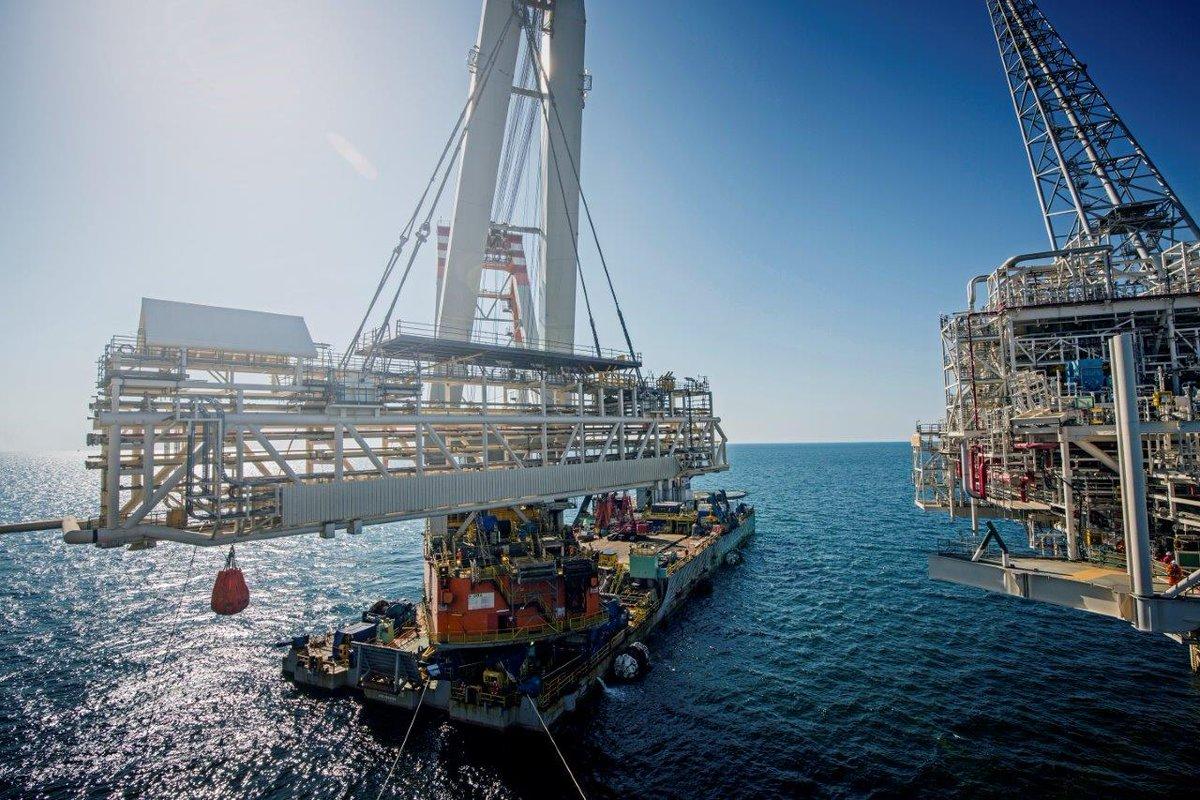 The current execution state of the implementation of the Southern Gas Corridor (SGC) projects was disclosed, according to the report of the Energy Ministry.

The Southern Gas Corridor, $ 40 billion worth project, envisages the transportation of gas to Turkey and Europe through the pipeline, which will be operated within the second stage of the Shah Deniz gas condensate field project in the Azerbaijani sector of the Caspian Sea.

Thus, the first gas from the Azerbaijani Shah Deniz field has already gone through the first segment of the Southern Gas Corridor - from the Sangachal terminal to the expanded South Caucasus Pipeline. Recently, TAP and TANAP successfully completed their connection on the banks of the Merich River on the Turkish-Greek border.