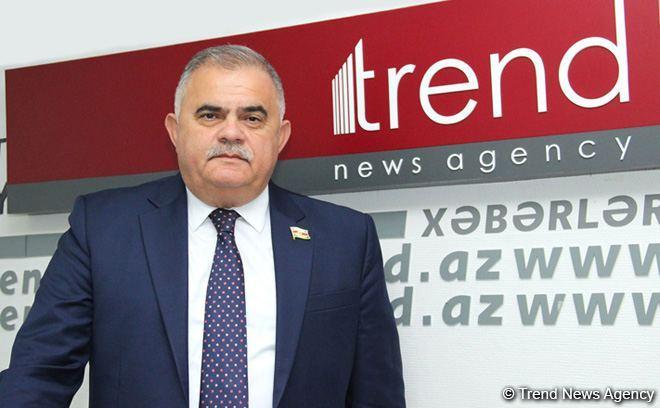 Within a week after the call of the head of state, more than 50,000 young people turned to Azerbaijan’s State Service for Mobilization and Conscription, declaring their readiness to defend their homeland, MP of Azerbaijan Arzu Naghiyev told national Real TV channel, Trend reports.

Naghiyev noted that this is an important indicator of the unity of the army and the people.

Despite the fact that the Azerbaijani army is fully equipped and has a powerful staff potential, the young generation has once again demonstrated its readiness to defend the motherland, the MP said.

“The Azerbaijani army is further strengthening its power and increasing its battle effectiveness through military exercises. An example of this is the exercises held these days together with the Turkish Armed Forces,” said Naghiyev.

The MP noted that during the recent battles in the Tovuz direction of the border, the Azerbaijani Armed Forces gave an adequate rebuff in response to the planned provocation of Armenia, and ensured the security of the state border and civilians.

"Azerbaijani soldier knows very well with whom and for what he is fighting, and that is what matters," Naghiyev added.