Azerbaijan and Ukraine have big potential for cooperation in all directions of social policy, said Salim Muslumov, Azerbaijani Minister of Labor and Social Protection of Population.

Muslumov made the remark during his meeting with Ukraine’s Minister of Social Policy Andrey Reva in Baku on January 27.

The study of labor market, employment sphere, insurance and others are among the directions of social policy, where the two countries have big potential for cooperation, said the minister.

Muslumov added that the two countries have a full legal framework for cooperation in the field of social security, which is based on the four agreements.

Currently, more than 500,000 Azerbaijanis are living in Ukraine, according to Muslumov, among them there are those, who hold high public office.

Later, the two ministers signed a program of cooperation in social policy.

The Ukrainian minister said that the document provides for the implementation of the agreements that have been signed by the two countries earlier.

“The program prescribes the actions that we will take to fulfill the agreements that have already been reached. These are practical measures that will be implemented by our agencies in order to give real meaning to the already existing contract. We do not think that we need to sign something new, but we need to focus on the performance on what we have already agreed. We are talking about areas such as labor activity, social protection, including pensions, social insurance, employment, labor protection and other areas,” the Ukrainian minister told Trend.

Reva, commenting on Azerbaijan’s experience in the sphere of social security of internally displaced persons (IDPs), said that this sphere is important for Ukraine.

The number of internally displaced persons in Azerbaijan and Ukraine is about the same, according to the minister.

“Azerbaijan experienced difficult period, given the huge number of IDPs, who fled their homes and were forced to live in other regions of the country. If our IDPs have the right to move freely throughout the territory of Ukraine, including those areas where temporary state authorities do not act, then Azerbaijani citizens did not have such an opportunity,” he said.

The most tragic pages in the history of Azerbaijan in the 20th century are linked to refugees and internally displaced persons. After aggression of Armenia against ethnic Azerbaijani civilians many thousands of Azerbaijanis living in Nagorno-Karabakh and Armenia were deported from their historical lands thus abandoning to their fate. Thousands of children, elderly, women and men had no choice but to move to the capital of Azerbaijan, Baku.

The conflict between Azerbaijan and Armenia over Nagorno-Karabakh, a breakaway territory of Azerbaijan, has continued for about 30 years, following the Armenia’s territorial claims against Azerbaijan in 1988. The military conflict, characterized by violence against civilians and ethnic cleansing, resulted in the injury, death, and disappearance of thousands of people, ended with occupation of 20 percent of Azerbaijan, including the Nagorno-Karabakh region and seven surrounding regions. 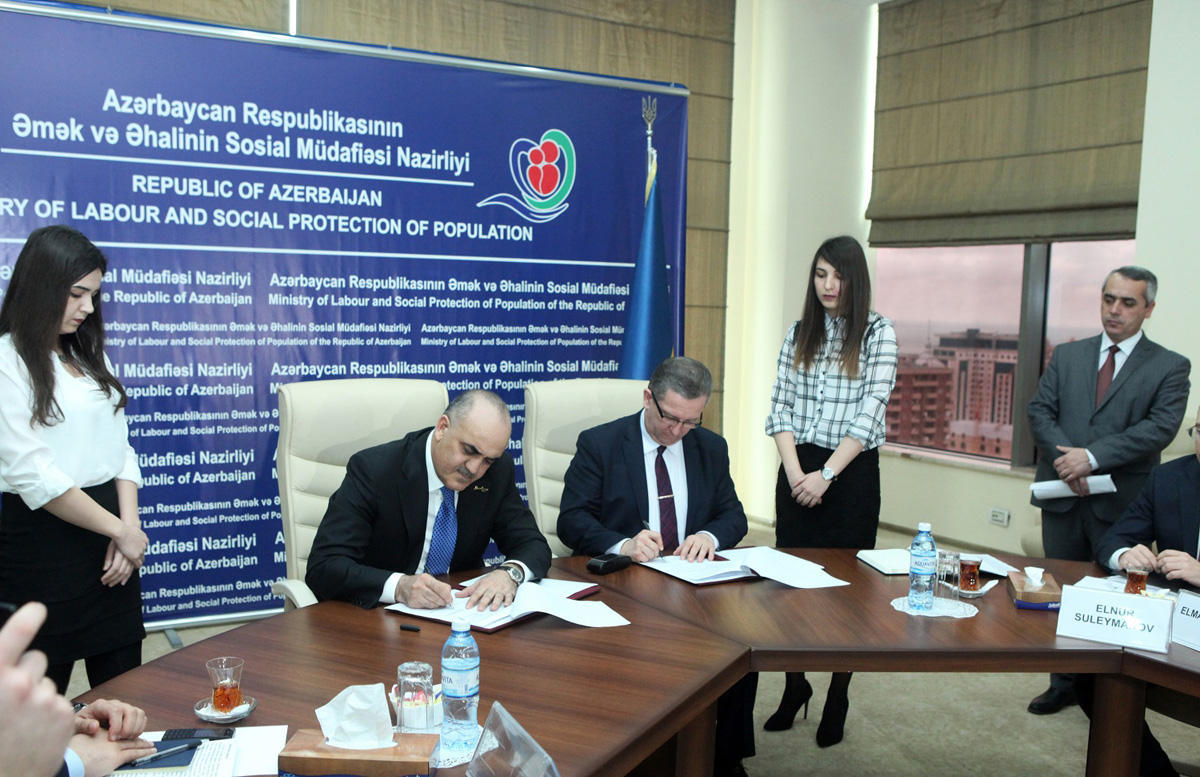