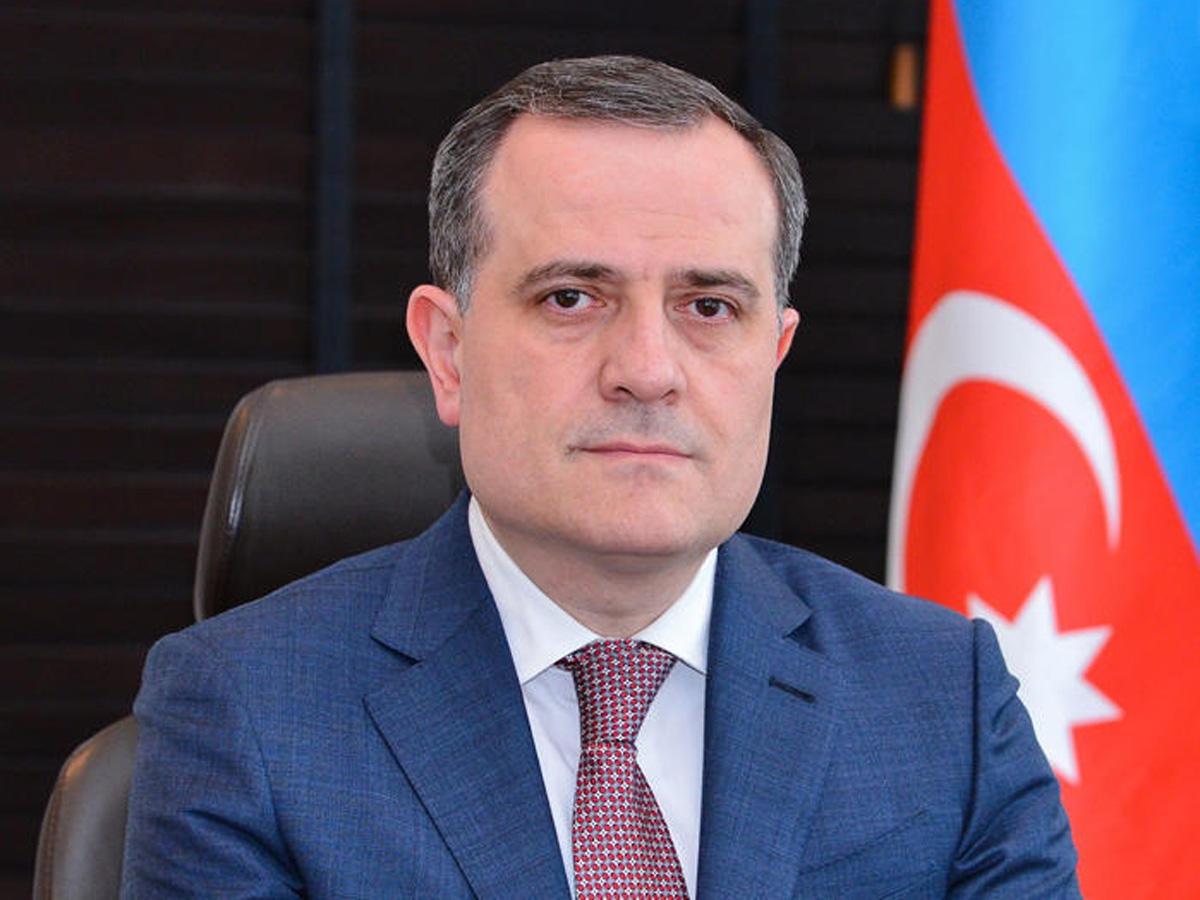 Azerbaijan’s newly appointed Foreign Minister Ceyhun Bayramov has said that Baku’s position on the Nagorno-Karabakh conflict is unchangeable and unwavering.

Bayramov made the remarks in an interview with CNN Turk TV channel during his visit to Ankara on August 11.

The minister said that the conflict must be resolved in line with the international law as well as the UN resolutions of 1993 that require the withdrawal of Armenian military units from the territories of Azerbaijan and the return of Azerbaijani IDPs to those territories.

“The same requirements are reflected in the documents, resolutions and decisions of various international organizations. In this case, the issue of settlement through political dialogue is obvious,” he noted.

“We believe that serious pressure should be exerted on the Armenian side by international organizations and states. Azerbaijan's position on this issue is unchangeable and unwavering. These resolutions must be fully implemented," said the minster.

The minister also spoke about Armenia’s military provocation on the border in Tovuz district on July 12, saying that “Armenia once again exposed its terrorist and aggressive nature.”

“This is not the first time, this is a usual approach made by Armenian armed forces.”

“This provocation had clear political and military purposes,” stressed Bayramov.

The minister said that by this provocation Armenia sought to involve the military-political organization (CSTO), of which Armenia is a member and other member countries in the conflict.

The minister added that at the same time, Armenia had the goal to create a tension in Azerbaijan’s border region, through which regionally important and great railway and oil-gas pipelines pass. Yerevan also sought to distract the attention of its population from domestic issues that were aggravated due to the coronavirus pandemic, Bayramov said.

Bayramov emphasized that as a result of the resolute retaliation measures of the Azerbaijani army, the provocation was thwarted.

Bayramov underlined that the terrorist nature of the Armenian state is very well known. He recalled that in that 1970-80s, Armenia supported ASALA and other Armenian terrorist organizations which committed a number of terror acts in the world, of which Turkey was also the victim.

He said that the exercises are carried out regularly, which is a great part of the military cooperation between the two countries.

“The military cooperation comes in a broad sense that there is also in military-technical, military education and military healthcare cooperation.

Bayramov emphasized that the cooperation between Turkey and Azerbaijan serves not only the development of the two countries but also the region, ensuring peace and security in the region. “I think that military cooperation should be evaluated in this direction,” the minister said.