Three musicians from three continents. Three world artists on their respective instruments. FREEDOMS TRIO serves as an outstanding example of the unifying force of music.

Since the release of the album "Freedoms Trio" (Losen Records 2016), the band has had considerable success and have performed more than 100 shows at clubs and festivals across Norway, Sweden, Finland, Denmark, Latvia, Belgium, Germany and Switzerland. 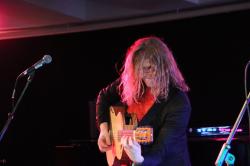 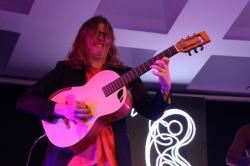