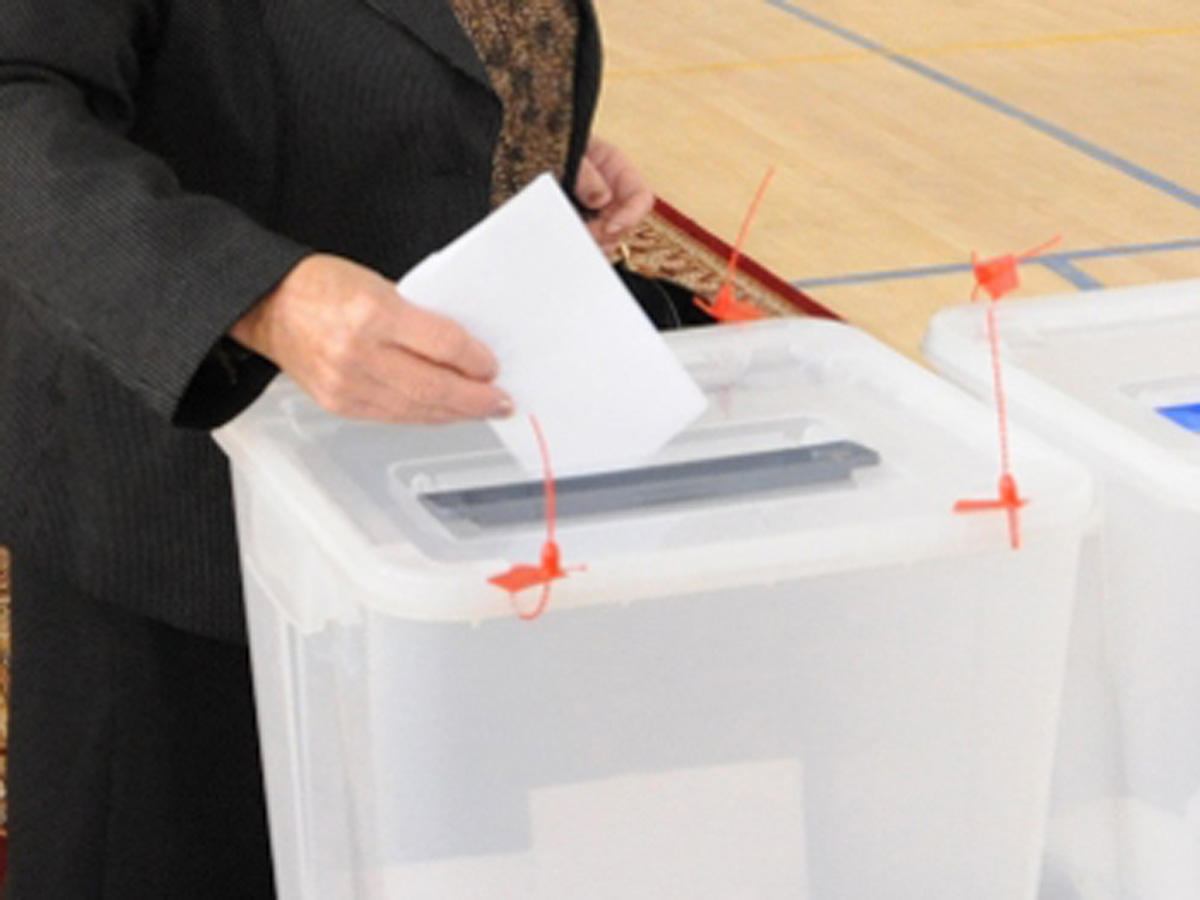 Azerbaijan's Umid Party has decided to participate in early parliamentary elections to be held in the country on Feb. 9, Trend report.

This issue was discussed at the regular session of the party's Supreme Assembly on Dec. 7.

The party's Supreme Assembly approved the nomination of 72 persons. The right to make a decision in connection with another 13 people was granted to the party's Presidium.