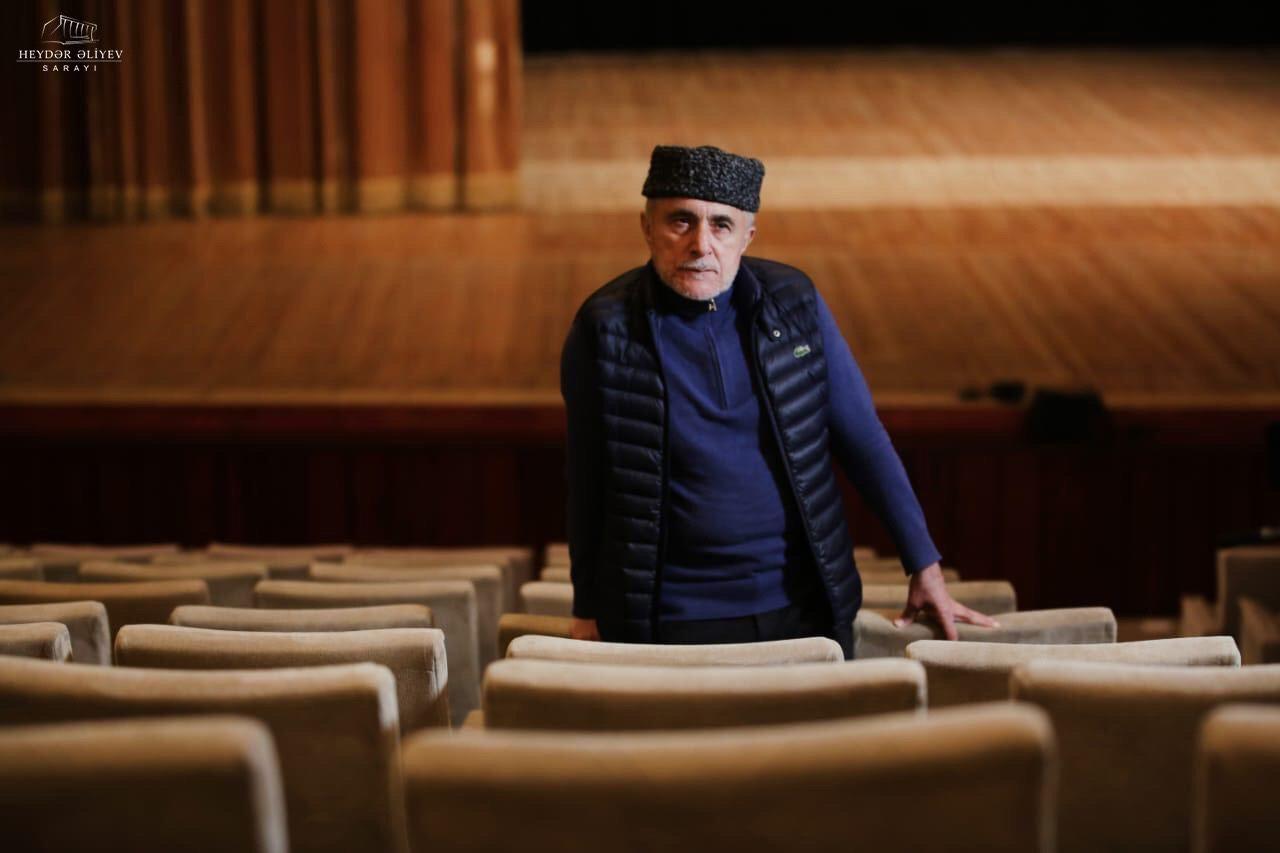 Heydar Aliyev Palace has launched a new project "Historical Stage" to mark the 50th anniversary of its activity.

The concert hall of the palace is considered to be the biggest scene in the republic.

Now it is hosting numerous events and cultural projects.

For instance, the Heydar Aliyev Palace has recently launched project "The Artist Today" aimed at showing patriotic spirit through paintings and the growth of young and talented artists.

The first participants in the project were art faculty students of the Azerbaijan State University of Culture and Art.

Young artists brilliantly reflected the courage and patriotic spirit of the National Army. In their works, the artists showed the heroism of martyrs and soldiers of the 2020 Nagorno-Karabakh War.

After the end of the coronavirus pandemic, this project will be implemented on a larger scale. Multiple exhibitions of young artists will be organized as part of the project.