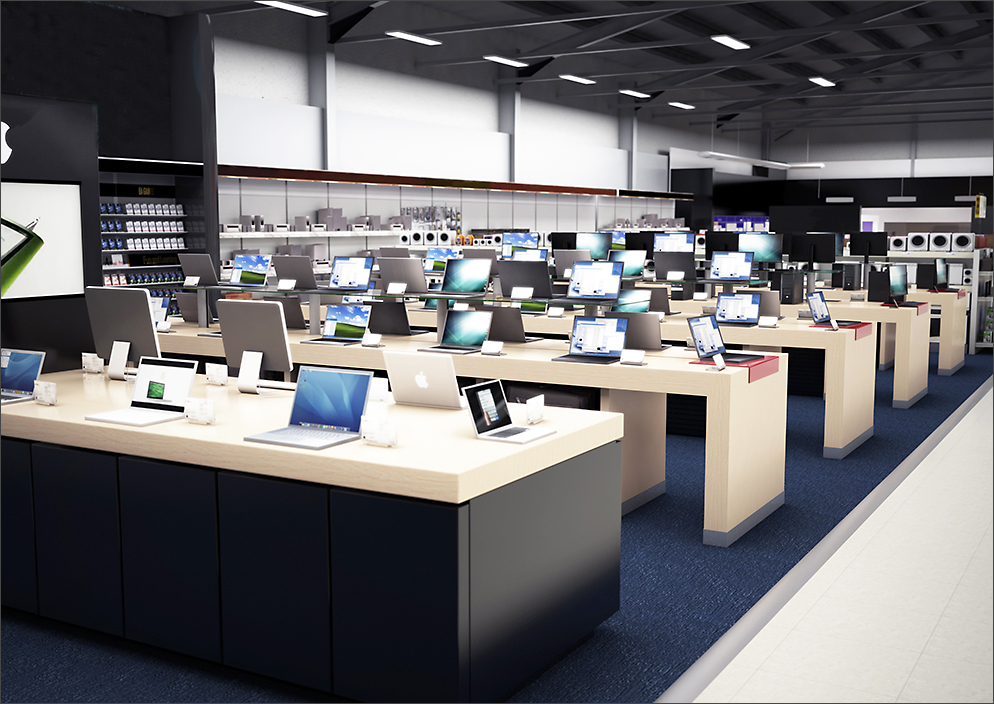 The computer retail of Baku reveals serious shortcomings, in regards to the sale of counterfeit softwares, he said. This was clear after the raids undertaken this year under the "Mystery customer" program prepared by "Microsoft Azerbaijan.

Monitoring, organized by the company showed the actual absence of sales of counterfeit softwares in large stores.

Moreover, Danilov said, a large retail has tried to convince clients in the feasibility and economic benefits of owning licensed softwares.

However, he said, companies that are in the "yellow zone", still retain their positions and do not try to enter the "green zone".

"The reason is that there is still a demand to save. On the other hand, there is no internal control over discipline. There are also companies that were in the "red zone" with which we have not been able to find common ground. Two test purchases were made, information was brought to the market, and the situation immediately changed for the better. We came to the conclusion that the raids will be conducted on a regular basis," said Danilov.

A few days ago the company has set its next goals, he added, and shops, which will continue to trade computers with illegal software, are waiting for trouble.

Microsoft Corporation, operating in Azerbaijan since 2005, is represented by seven experts, focused on interaction between the public and private sectors as well as issues of humanitarian concern.

Microsoft Azerbaijan's main aim is to offer the latest products and software designs that would contribute to Azerbaijan's development through their introduction into e-government, business administration and education.