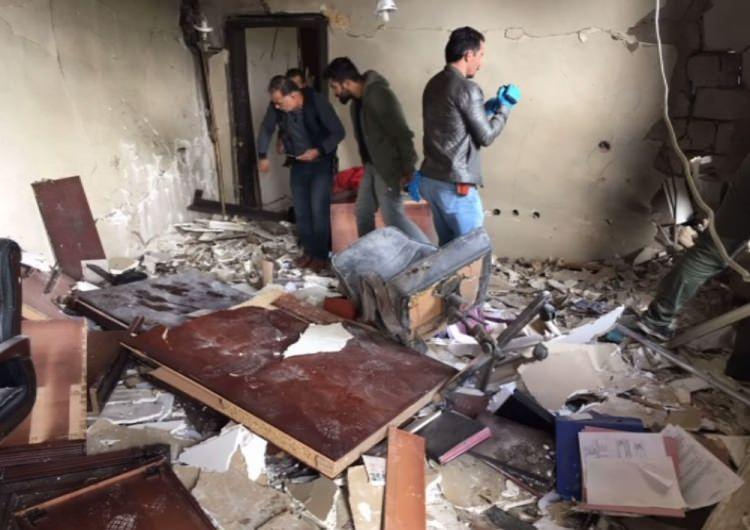 An explosion occurred in the city of Derik in Turkey’s southeastern province of Mardin, the Turkish Haber 7 newspaper reported November 10.

According to the newspaper, the explosion occurred near the building of the executive power of the district.

Ambulances were sent to the explosion site.