The post-conflict period opens up new opportunities for Azerbaijan and for the whole region, Foreign Minister Jeyhun Bayramov has said.

The remarks were made during the opening ceremony of the week of diplomacy ‘Peace and creative efforts of Azerbaijan in the post-conflict stage’ at ADA University on July 7.

According to the minister, Azerbaijan put forward a peace agenda after the conflict and offered Armenia to work on a peace treaty.

"Azerbaijan took practical steps in this direction and at the same time created broad opportunities for the development of the region by proposing to define borders and open transport communications," Bayramov added.

Similarly, he noted that Azerbaijan has proposed a peace agreement with Armenia, but no serious progress has been achieved yet.

He added that there are still groups in the Armenian society that propagate revanchist ideas.

"We hope that the Armenian political leadership is aware of the existing realities. To ensure peace in the region, it’s necessary to observe international principles," the foreign minister emphasized.

Additionally, Bayramov stated that chairmen of Commissions on Azerbaijan-Armenia delimitation should coordinate the holding of another meeting.

Bayramov emphasized that the delimitation of borders is a complex and lengthy process.

"I'd like to point something out. Armenia demanded the withdrawal of Azerbaijani troops from border areas before the formation of a joint border commission for the delimitation of the Azerbaijani-Armenian border. Azerbaijan stood its ground on this and the troops remained in their places," the minister said.

The venue of the next meeting of the joint border commission on the delimitation of the Azerbaijani-Armenian border will be determined after reaching an agreement on, the minister added.

Further, he noted that Azerbaijani lands were liberated from Armenian occupation under the leadership of Victorious Supreme Commander-in-Chief of the Armed Forces President Ilham Aliyev in 2020.

“We are happy to have witnessed these events,” Bayramov stressed.

The peace agreement stipulated the return of Azerbaijan's Armenian-occupied Kalbajar, Aghdam and Lachin regions. Before the signing of the deal, the Azerbaijani army had liberated around 300 villages, settlements, city centers, and the historic Shusha city. 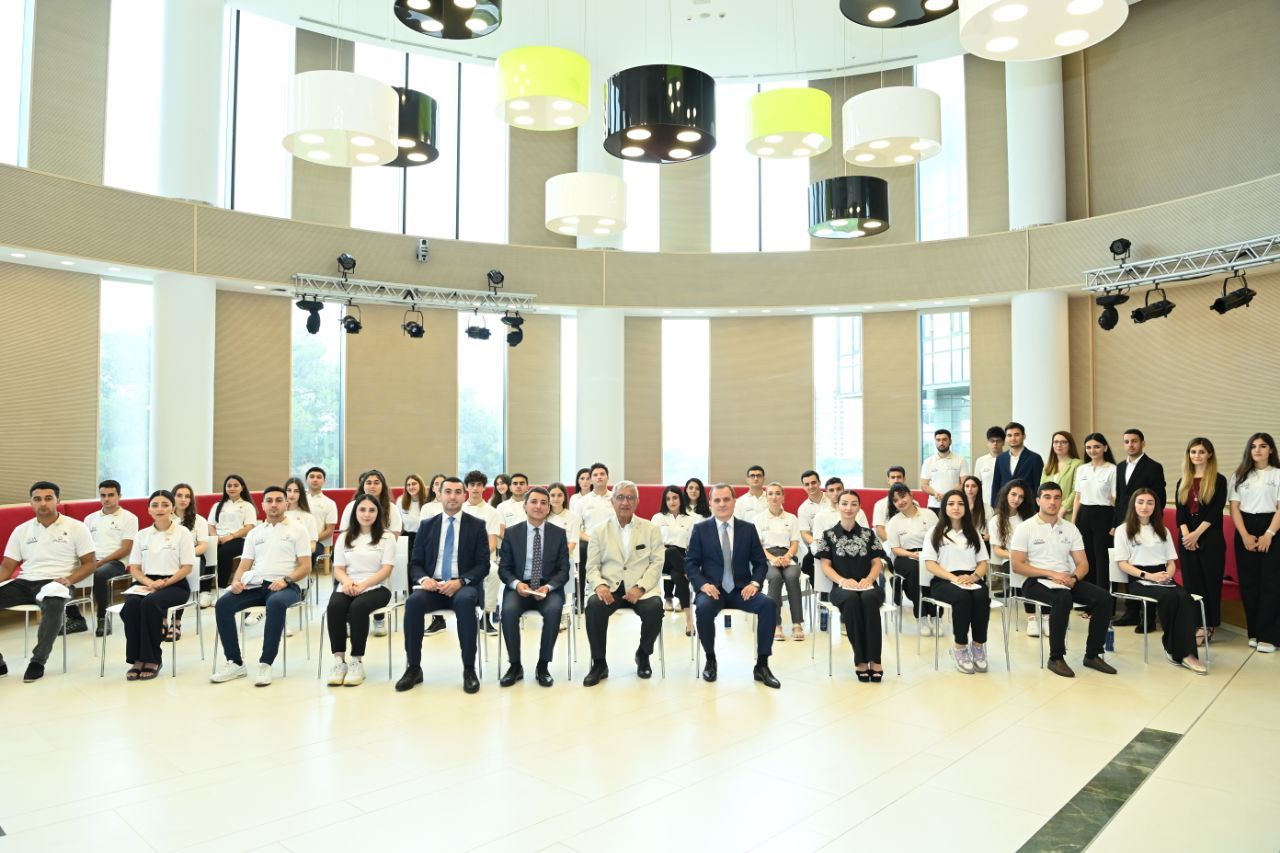