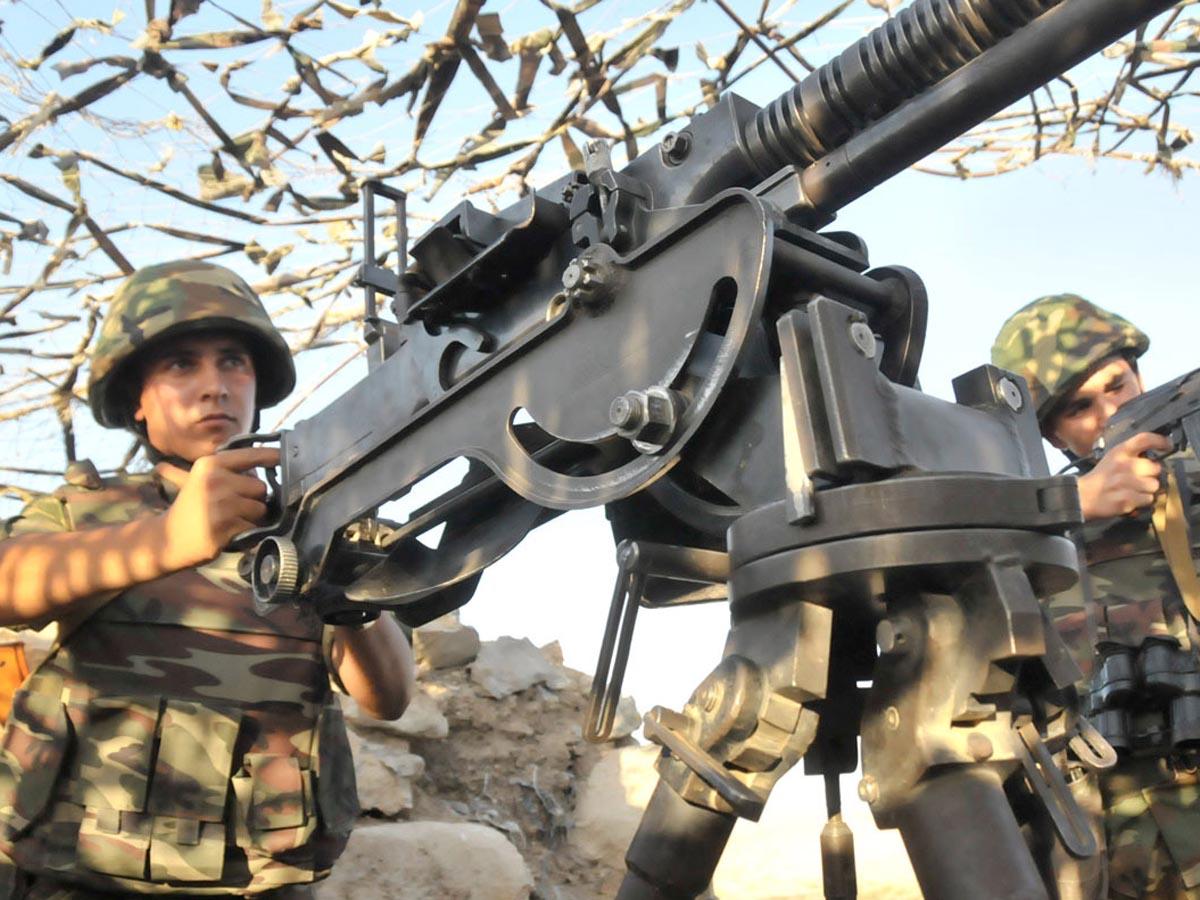 Over the past 24 hours, Armenian armed forces have violated the ceasefire along the line of contact between Azerbaijani and Armenian troops 23 times, Trend reports referring to Azerbaijani Defense Ministry.