Chairman of the Montenegrin Parliament Aleksa Becic arrived on an official visit to Azerbaijan, Trend reports.

At the Heydar Aliyev International Airport, the guest was met by Deputy Chairman of the Parliament of Azerbaijan Adil Aliyev, Head of the Friendship Group for Inter-Parliamentary Relations with Montenegro Igbal Mammadov, Ambassador of Montenegro to Baku Perisha Kastratovic and other officials.

Being at the airport, Aleksa Becich answered journalists' questions about the visit to Azerbaijan. 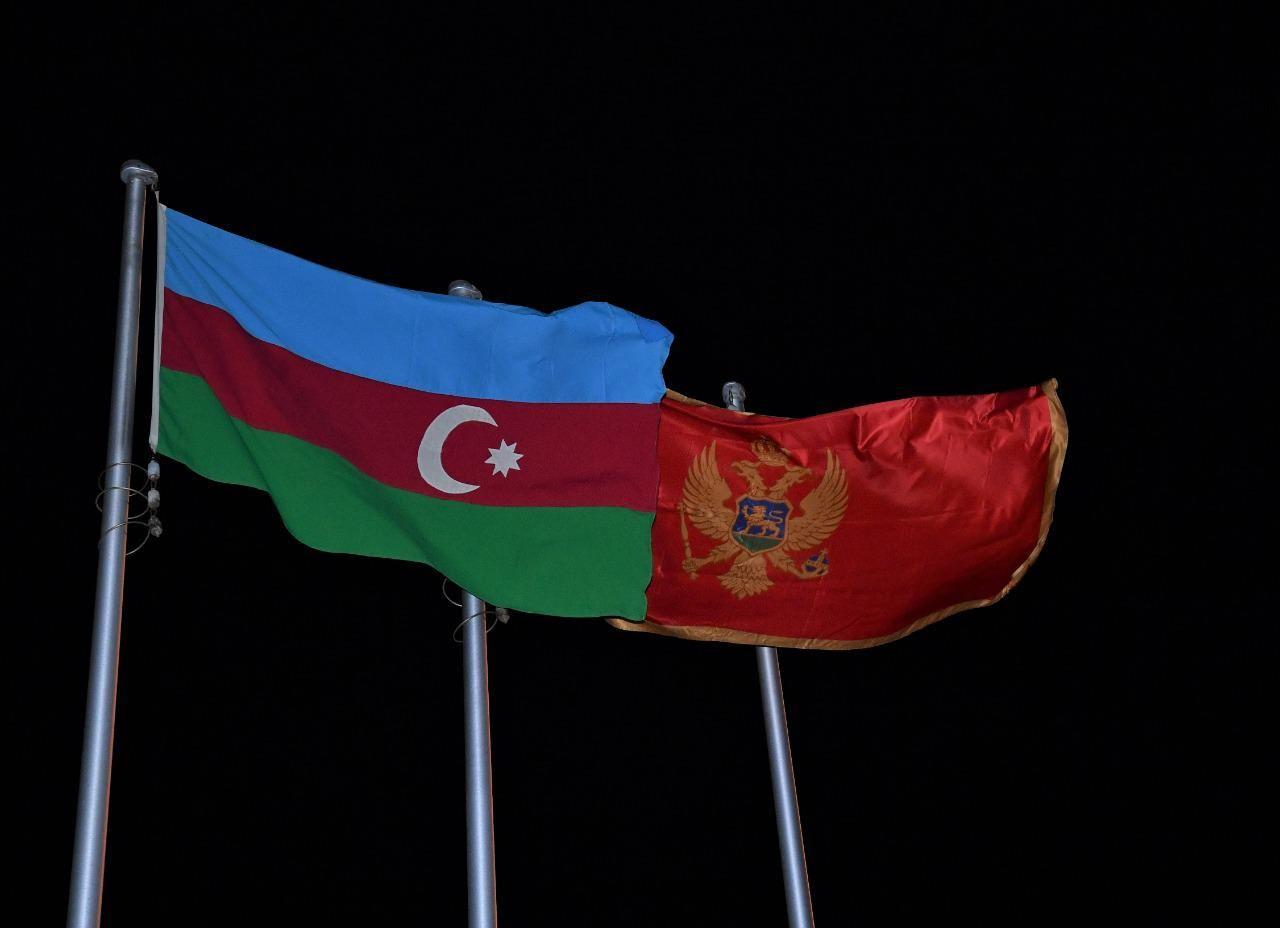