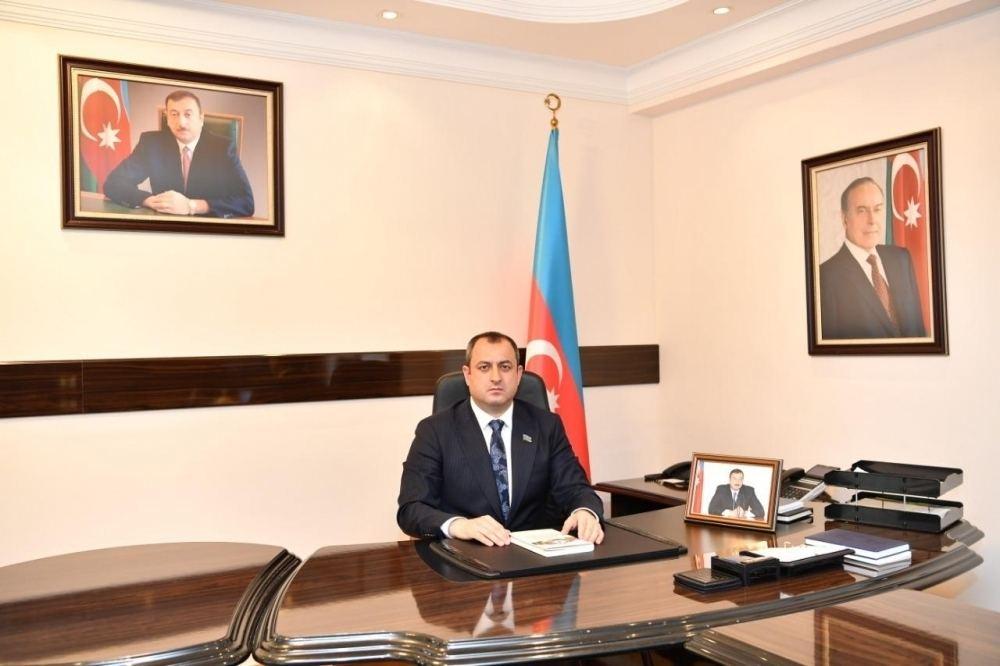 The aggressive policy of the Armenian side against Azerbaijan has already begun in the 20th century. Thousands of people have died as a result of the policy of aggression, and more than 1 million people are still IDP. The Armenian army committed an unprecedented Khojaly genocide, which the whole world still feels yet, Deputy Chairman of the Milli Majlis Adil Aliyev told Trend.

The Armenian state has already begun to commit provocations on the borders of our country since July 12. Armenia carried out its provocative activities in the direction of the Tovuz region, during which 12 people, including a 76-year-old civilian, were killed.

Azerbaijan called on the whole world to condemn the aggressive policy of Armenia and said that all military operations and provocations are initiated by them. But the Armenian side does not want the conflict to be resolved peacefully, and as a result of its policy, they declared that they want to occupy new territories.

Despite the reaction of some international organizations and states, in general, the Armenian government was not prevented from stopping the aggressive war. As a result, the Armenian government began to arm itself in an unprecedented way, as well as forcibly relocated Armenian families from Lebanon to Nagorno-Karabakh and began serious preparations for war.

Though in connection with the Armenian attacks on Azerbaijan, the United Nations adopted resolutions 822, 853, 874, and 884. These documents directly confirmed the occupation of Azerbaijani territories by Armenia, the massacres in Azerbaijan, the killing of thousands of people, the capture of more than a million people.

September 27, 2020, the Armenian side began to commit provocations in our re-occupied territories and attacked along the entire front line. Unfortunately, the enemy's attacks directly targeted the civilian population. As a result, an artillery shell exploded in the city of Naftalan, killing five civilians living in the house, between the two family members were schoolchildren in the 7th and 9th grades.

During the attack on the Tartar region by the Armenian side, they targeted the houses of people with disabilities, which they had previously determined. As a result, two brothers with disabilities living in the same house were killed. Also, against the background of these battles, the Armenian side blew up a bridge used for the movement of people in the Tartar region which allows us to say that the laws of war are ignored and the civilian population is targeted.

The Armenian side is still grossly violating the universally accepted principles of international law, the requirements of the Geneva Convention of 1949, which established the rules of war.

Thus, due to the heavy artillery and long caliber weapons shelling of the city of Tartar by Armenian military units on 30.09.2020, the administrative buildings of government agencies were destroyed, and as a result, 7 civilians were injured to varying degrees. In addition, a large number of civil infrastructure facilities were damaged.

To date, 12 civilians have been killed and 42 injured as a result of Armenian targeting of civilians, as well as 66 houses and 9 civilian facilities have fallen into disrepair. In addition to targeting civilians, the Armenian side is damaging the homes, barns, and other food facilities of families which necessary to survive sheep, cows, and other domestic animals.

Thus, the firing on ambulances suggests that the Armenian side is grossly violating all the provisions of the 1949 Geneva Convention and these attempts by the Armenian side are the grossest violation of universally accepted norms of international law.

We strongly condemn Armenia's war crimes and demand an end to its attempts to intimidate civilians by deliberately firing on them. At the same time, we call on the international community to strongly condemn this new act of aggression launched by Armenia, the world give a fair assessment to the provocative mission carried out by the Armenian side, as well as the deliberate targeting of civilians and civilian infrastructure.