With its unique atmosphere, the event was held as part of Silk Road Music Festival, organized by Goethe-Zentrum Baku, Day.Az reported.

Asia Tengri is an international project that brings together musicians from different countries under the leadership of Kazakh vocalist Nazgul Shukayeva. A wonderful blend of ethno, avant-garde jazz, ancient songs of Kazakhstan, Mongolia and Tuva with author's works, gives a new interpretation to existing musical styles.

Brilliant vocal data, ancient technique of throat singing left no one  indifferent, and numerous spectators applauded Nazgul and her team for a long time.

A series of fascinating concerts will run until December 14. 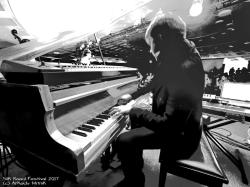 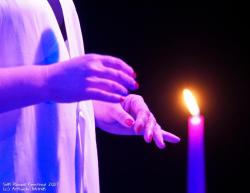