Iran ready for energy cooperation with Azerbaijan in Caspian Sea 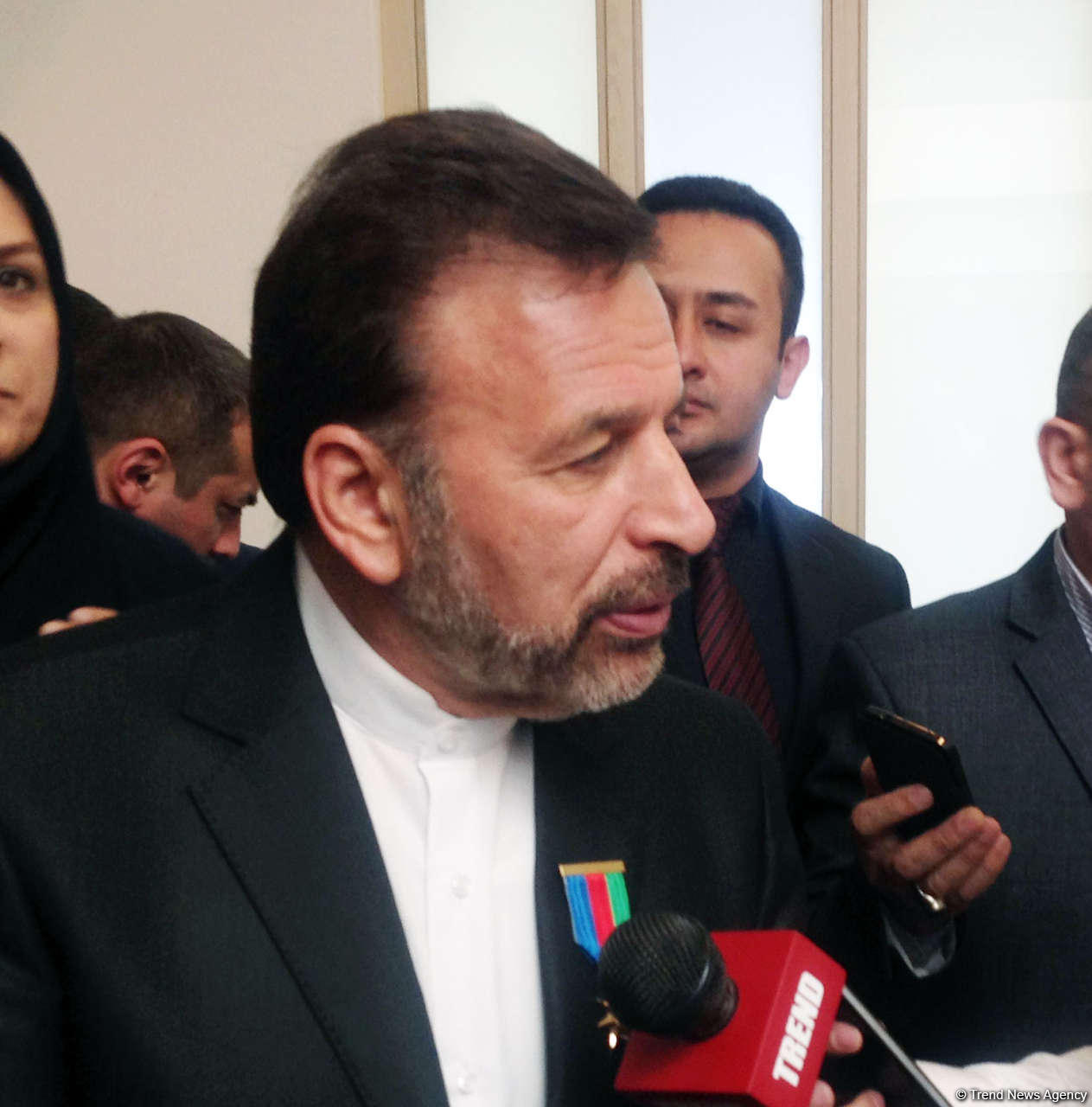 Iran has expressed readiness to cooperate with Azerbaijan to develop fields in the Caspian Sea.

The Islamic Republic's Communications and Information Technology Minister, Mahmoud Vaezi, who addressed a meeting with Azerbaijan's Economy and Industry Minister Shahin Mustafayev on April 21, called on the two countries to expand cooperation in this field, regardless of low oil prices.

He recalled the agreement on continuation of the construction and operation of hydroelectric power plants and hydroelectric complexes Khudaferin and Giz Galasi on the Araz River.

"We should take a similar step in relation to the development of fields in the Caspian Sea," Vaezi noted.

The recent development of bilateral relations between the two energy-rich neighbor countries promise new opportunities and prospects for economic cooperation between the two countries, in particular in the energy sector.

Iran and Azerbaijan are already conducting negotiations in this direction.

Baku and Tehran are engaged in the implementation of several oil and gas projects. In particular, the Islamic Republic participated in the development of Azerbaijan’s giant Shah Deniz gas field in the Azerbaijani section of the Caspian Sea.

Currently, the possibility of transporting Iranian gas through Azerbaijan to Europe via the Southern Gas Corridor is high on the agenda of talks between the two governments.

Azerbaijan and Iran have also inked an agreement on cooperation in the field of energy and use of water resources, continuation of the construction and operation of hydroelectric power plants and hydroelectric complexes Khudaferin and Giz Galasi on the Araz River President Aliyev's visit to Tehran.

The agreement says that the sides will use these facilities on equal terms. Azerbaijani specialists will be involved in construction and operation of the facilities in accordance with the agreement.