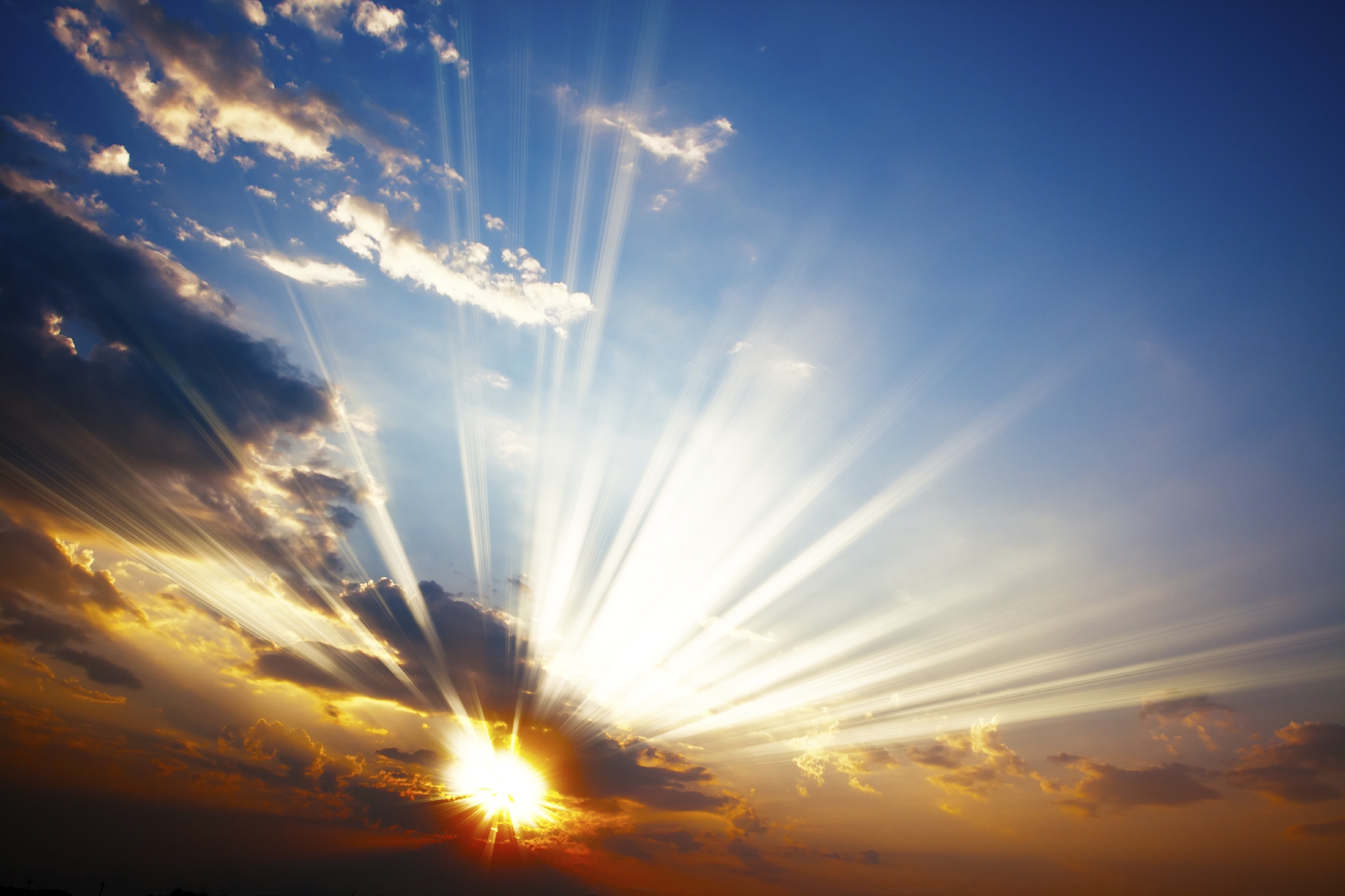 We are usually told that sunbathing is a good way to have a healthy body. A beautiful sun-tan is not only every woman's dream but also men pay great attention to it.

People spend hours under the burning sun without caring about the consequences. But it is now well known that a tanned skin is not a healthy one as the ultraviolet rays cause irreparable harm to the it.

The slogan "The sun, air and water are our best friends" has lost its relevance a long time ago. Air and water are no longer clean, while the sun, as scientists say has become extremely dangerous. However, there is no need to go too far: the sun's rays can be both harmful and beneficial.

But why the sun's rays are harmful to our health?

Sun increases the risk of cancer - melanoma (skin cancer). Ultraviolet is particularly dangerous for those who have a lot of moles on their skin, as well as for those who are in a risk group.

Moreover, the sun reduces immunity. Despite the fact that scientists have talked about the immune-suppression effects of the ray because of ultraviolet shortage, surplus of the sunlight is even more dangerous - it suppresses reaction of immune system. That's why you can get sick even when the weather is sunny. Furthermore, Herpesviridae may occur on the background of strong overheating and reduction of the body's defensive function.

For those who need beauty it is useful to know that the sun's rays make skin look older. One can be under the sun's ray no longer than 15-20 minutes without compromising the health, while those who have very fair skin - no more than 7 minutes.

Skin loses moisture, becomes dry; wrinkles and age spots occur under the influence of the sun. Thus, US scientists have conducted a study on twin sisters. One lived in the north, while the other - in the sunny California. After the completion of the research, the first sister looked much younger than the second.

But this does not mean that the sun only causes harm. The sun's rays can be useful in several cases.

Thus, the sun protects us against sclerosis. US scientists believe that those who were more exposed to ultraviolet in childhood are less susceptible to the risk of developing multiple sclerosis.

The sun also keeps men's healthy. Some studies show being under the sun halves the chance of developing prostate cancer in men. Physicians explain this effect by vitamin D, synthesized in the body under the action of ultraviolet rays.

Scientists believe that this vitamin promotes the growth of normal cells in the prostate and blocks the activity and spreading of malignant cells in the body. Researchers also found that those men receiving enough vitamin D suffer less from heart attacks or strokes.

Sunbathing does not necessarily replenish vitamin D. Meanwhile, the sun successfully fights fungus, so it is useful to sunbathe in case of two common herpes - pink and Tinea versicolor. Despite the intimidating names, these infections are not life threatening and cause only superficial skin lesions. They are common among adolescents, who because of age-related hormonal changes are vulnerable to excessive sweating.

Under the action of ultraviolet, fungus is killed and healthy skin is formed on the places of scars. Moderate sunbathing is also useful in psoriasis.

And, finally, another great benefit of sunrays is that they improve our mood! It is scientifically proven that sunbathing protect us against depression, as sunlight stimulates the production of serotonin - "happiness hormone".

So, what we need to do in this case? Just as it is said, one should know where to stop.

Wear sunglasses and hats to protect your head and eyes from the overheating. In addition, for those who have sensitive skin it is helpful to use special creams that will cover their skin with a protective layer.

Fruits and vegetables: Fresh or frozen?

How not to interfere with baby's development?