The press attachés of the diplomatic corps accredited in Azerbaijan and foreign journalists have visited the city of Shusha, the Azerbaijan Foreign Ministry wrote on Twitter.

As part of the visit, they viewed the city`s historical, cultural and religious monuments, including the house of Khurshidbanu Natavan, Bulbul House-Museum, the monument to Uzeyir Hajibayli. They also visited the mosques of Yukhara Govkhar Aga and Ashagi Govkhar Aga, Gazanchi church and the central square in Shusha.

Many historical monuments were seriously damaged or destroyed as a result of the Armenian aggression.

Monuments, museums, archival funds belonging to the Azerbaijani people were plundered as well.

Over 700 historical and cultural monuments registered by the state before the Nagorno-Karabakh conflict were looted, including the 11 and 15-span Khudaferin bridges in Jabrayil, Ganjasar and Khudavend sanctuaries in Kalbajar, the mausoleum in Aghdam's Khachin Turbetli village, the Azykh cave in Fuzuli as well as the Shusha state historical and architectural reserve as a result of Armenian vandalism. 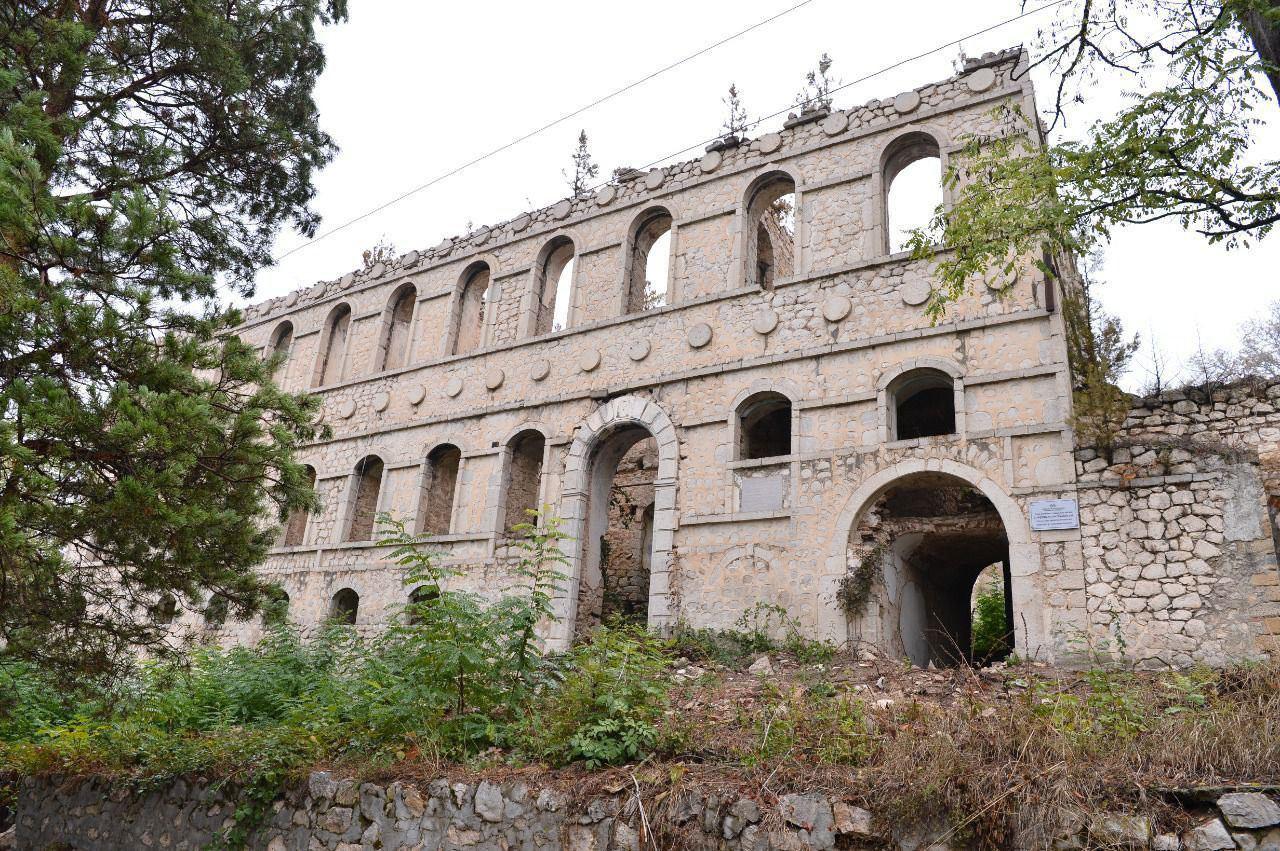