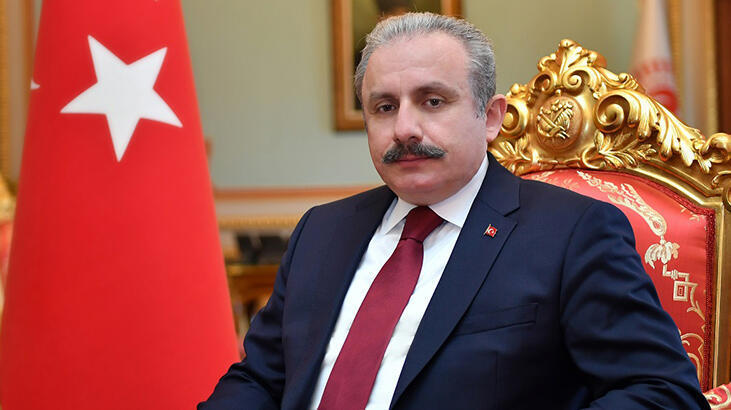 The allegations that Chairman of the Grand National Assembly (parliament) of Turkey Mustafa Sentop allegedly announced about the negotiations between Baku and Ankara on the creation of a joint Turkic army, do not correspond to the reality, Trend reports.

"We conclude many agreements between Azerbaijan and Turkey,” Sentop said while answering the question at the press-conference on July 28 in Baku whether Turkey and Azerbaijan may create a joint Turkic army.

“Among them are the agreements concluded in the field of the defense industry and military assistance.”

“A lot of work, including joint exercises between the two countries are being carried out as part of these agreements,” the chairman of the parliament added. “But our main motto is, as Azerbaijani national leader Heydar Aliyev said, "one nation, two states". A lot of work is being done in this direction."

The chairman of the parliament did not voice the idea of the possibility of creating a joint Turkic army.