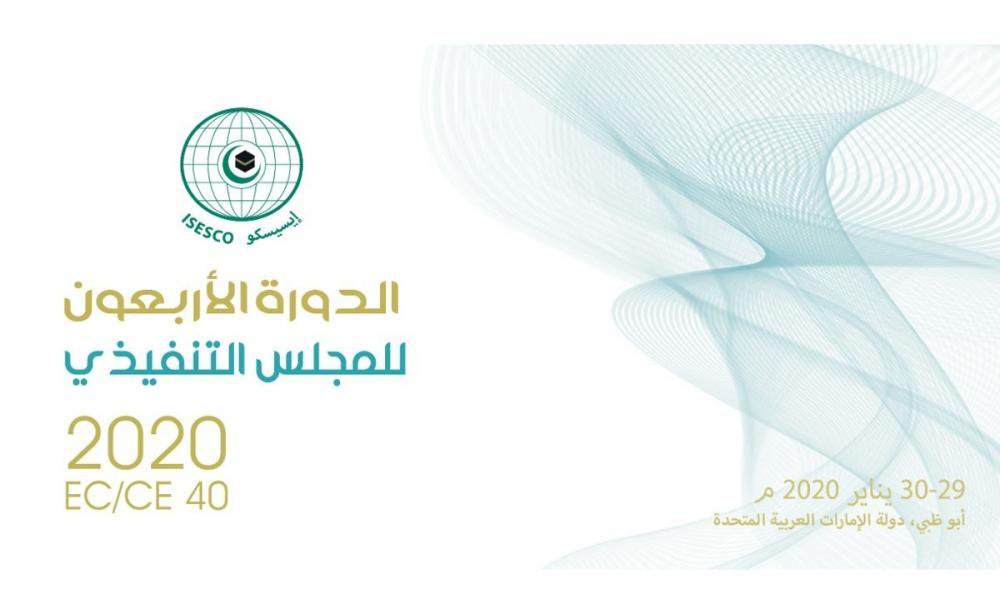 The 40th session of the Executive Council of the Islamic Educational, Scientific and Cultural Organization (ISESCO) at the level of authority of the general conference was held in the capital of the UAE, Abu Dhabi, on Jan. 29-30, Trend reports on Jan. 31.

The session unanimously adopted the new name and logo of the organization. From now on, ISESCO will be called the Organization for Education, Science and Culture of the Islamic World (OESCIW).

After the speeches, topics on the agenda, including the ISESCO strategic plan for 2020–2030, the activity plan for 2020–2021, the organization’s new structural project, the creation of an international advisory council, etc. as well as a financial report were discussed. Amendments to the Charter of the organization were also approved.

The representative of Azerbaijan, Vasif Eyvazzadeh, took an active part in the discussions and put forward proposals on agenda issues.

It was decided to hold the next 41st session of the Executive Council at the beginning of 2021 at ISESCO headquarters in Morocco’s Rabat city.