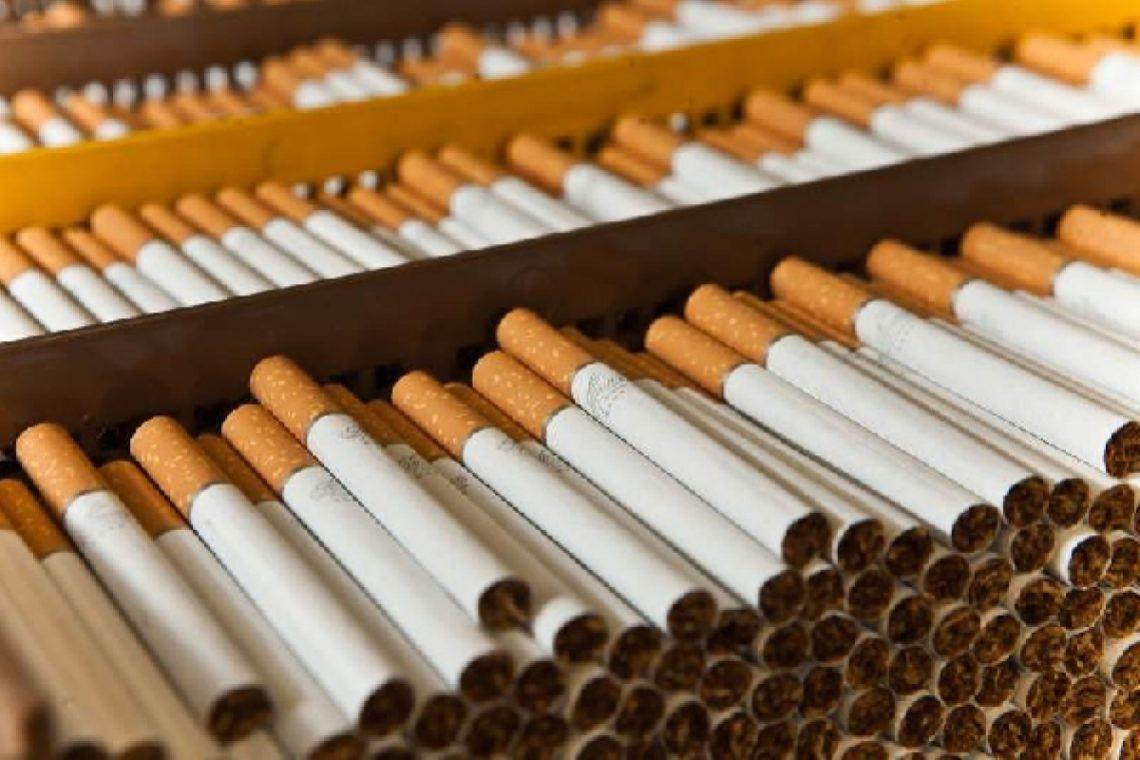 The volume of tobacco production in Azerbaijan in aggregate expression is expected at the level of 62.7 million manats in 2018, which is 37.5 percent more than last year.

This is stated in the concept of socio-economic development of Azerbaijan and the forecast figures for 2019 -2022.

Azerbaijani President Ilham Aliyev signed a decree approving the "State Program for the Development of Tobacco Growing in Azerbaijan for 2017-2021" on August 10, 2017.

Director of Tabaterra CJSC Elman Javanshir told the head of state that the factory will produce international standard cigarettes under “Made in Azerbaijan” brand. Built using British, German and Italian technologies, the factory will have the annual production capacity of 11 billion filter cigarettes in three types. It will meet 80 percent of the country`s demand for tobacco products.

Under the project, which cost $48 million, 200 jobs were created.

Smoking is common throughout the world, and getting people out of tobacco dependence today is becoming a priority for many nations.

Earlier, country manager of the World Bank (WB) Naveed Hassan Naqvi repeatedly made proposals to the Azerbaijani government to increase excise taxes on tobacco products and thereby, raising prices, to limit the population’s access to cigarettes. In his opinion, this will increase revenues to the state budget, and will positively affect the health of the nation, limiting the number of smokers.

The Azerbaijani government heard calls from the WB experts and increased excise taxes on manufactured tobacco products in the country.