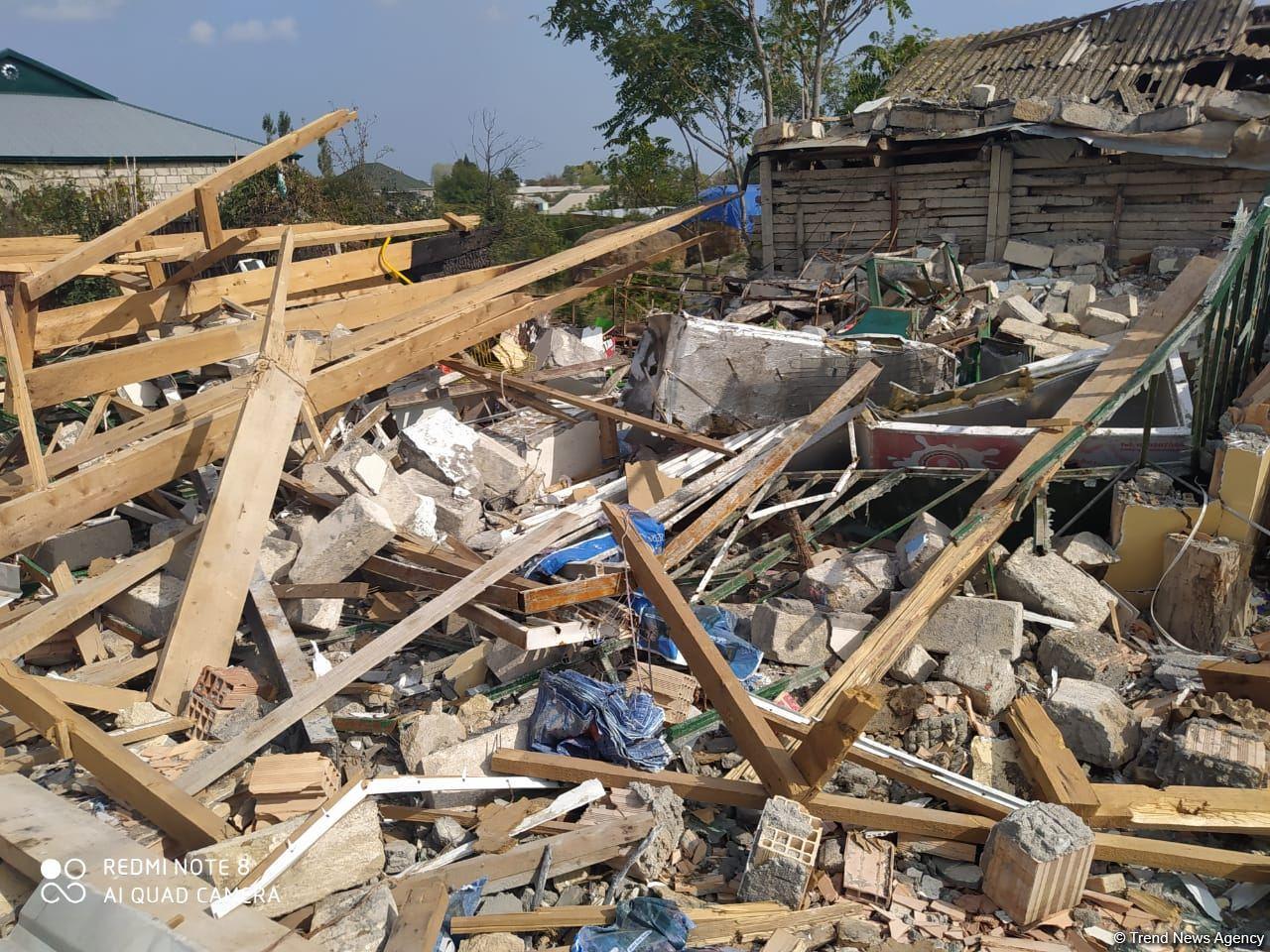 The Armenian armed forces have been shelling the Terter city and the territory of the region using artillery pieces since October 21 morning, the Defence Ministry reported today.

Two civilians were killed in Armenia’s missile attack on Tartar district on October 20.

Anar Isagli (26) and Anar Guliyev (36) died as a result of a shell which hit a private house in Tartar’s Jamilli village at 15:00 local time. Another civilian, Murov Shabanov (48) was injured in the same attack.

Sixty-two Azerbaijani civilians have been killed in Armenia’s indiscriminate attacks on civilian infrastructure since September 27 when Armenia launched a large-scale attack on Azerbaijani positions and civilians.