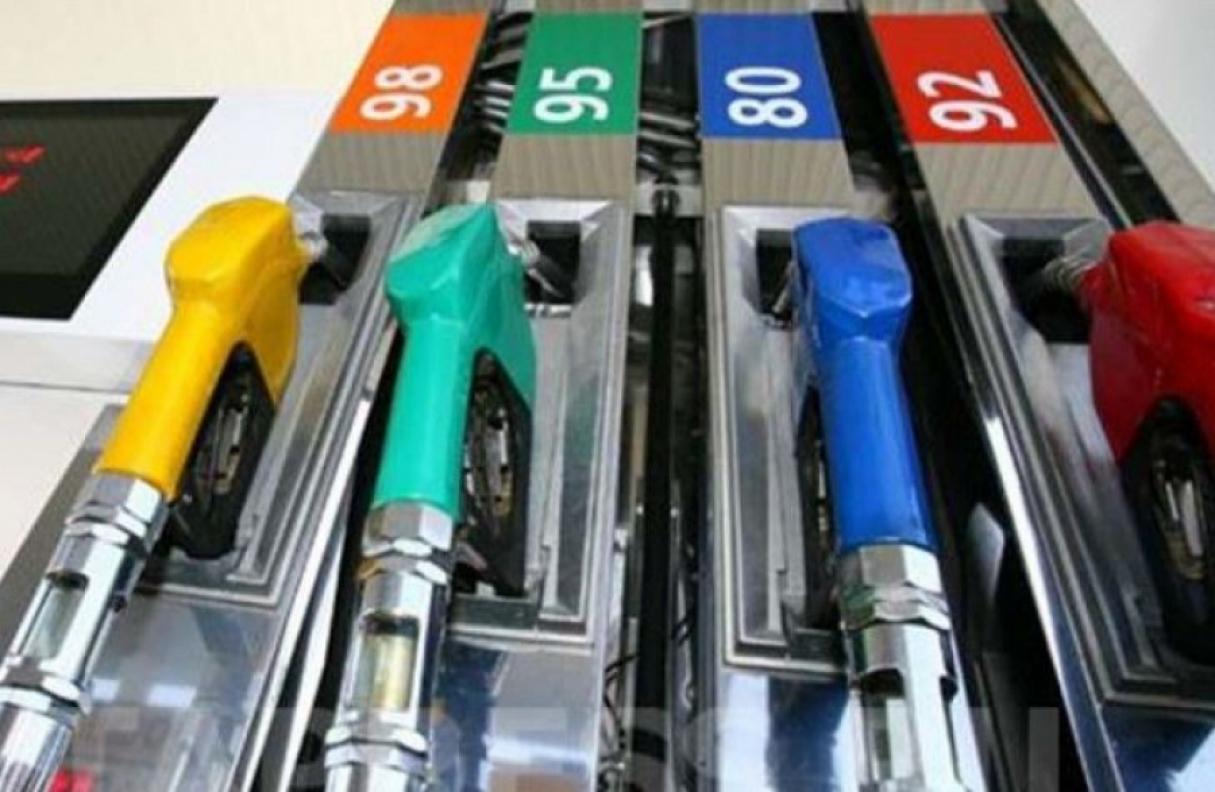 Kazakhstan is ready to start exporting domestic gasoline in the near future, Minister of Energy Kanat Bozumbayev said at the reporting meeting with the public.

He noted that the first batch of gasoline should be sent in the amount of 60,000-70,000 tons of AI-92 gasoline and 10,000-15,000 tons of AI-95. Bozumbayev pointed out that Belarus and Kyrgyzstan expressed their intention to import Kazakh oil and petroleum products.

The energy minister stressed that Kazakhstan will sign an agreement on the impossibility of re-export so that there is no unfair competition.

"We hope that the negotiations with these countries will be successful," he said.

Bozumbayev noted that since the beginning of the year, there has been a surplus of AI-92 and AI-95 gasoline in the country, adding that gasoline production is 20-30 percent higher than domestic consumption.

He explained that in this regard, today there is a decrease in retail prices for AI-92 and AI-95 gasoline in Kazakhstan.

Kazakhstan takes the 10th place in the ranking of gasoline prices in the world. The price per liter in the country averages $0.48.

Gasoline in Kazakhstan is almost entirely of local production. In 2018, its production increased by almost a third, compared to 2017.