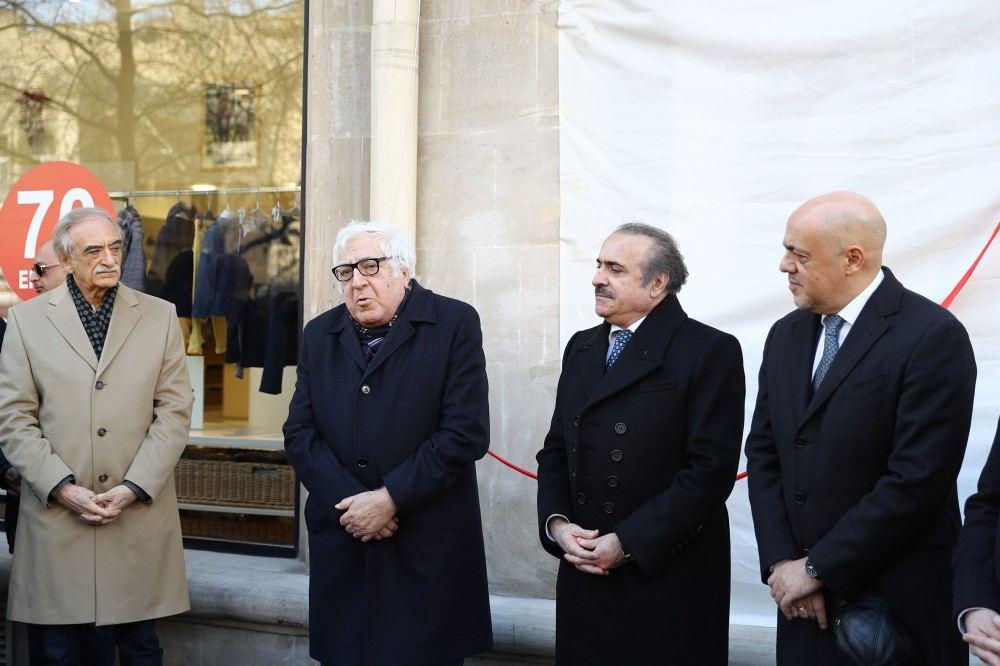 A bas-relief in honor of prominent composer Vasif Adigozalov has been opened in Baku.

In his speech, People's Artist Yalchun Adigozalov expressed his gratitude to the head of state Ilham Aliyev for his attention to his father’s creative heritage. He emphasized that the 80th anniversary of the outstanding composer is celebrated by a series of events on the basis of the relevant decree. Adigozalov also shared his memories of his father.

Although Adigozalov was born and raised in Baku, he never forgot about the land of his ancestors - Karabakh.

The composer created many works associated with Azerbaijan's historical lands. The music pieces "Karabakh shikestesi", "Caravan of Sorrows", "Shusha's Lullaby" and others were among such works.