"Melody of Space" tells about the fate of the middle-aged composer Murad (Aladdin Abbasov), who once fell in love with a young lady. Murad could not get away from his disgusted wife (she simply did not let him go) and lost his beloved forever.

"Javid's Life" is a two-part historical film about Azerbaijani playwright Husein Javid. He was one of the founders of progressive romanticism movement in the contemporary Azerbaijani literature. 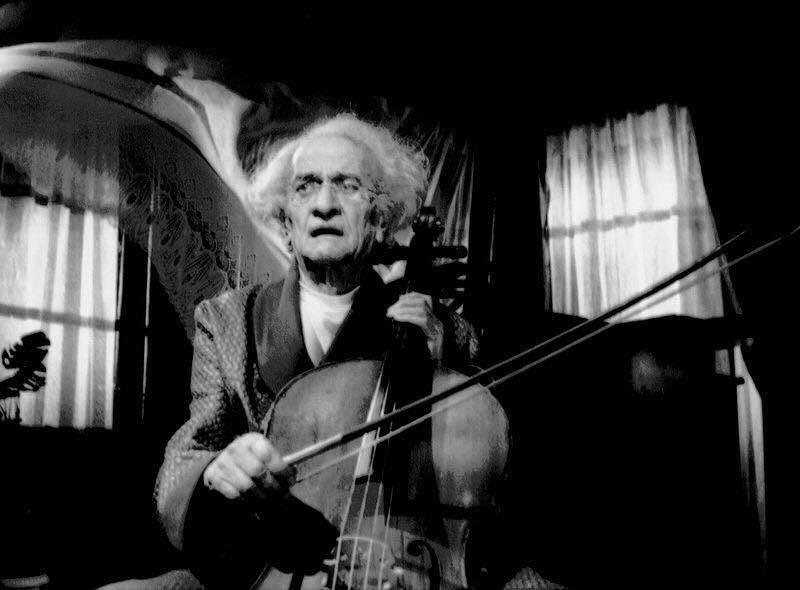