Tourism Board to conduct trainings for Russian, German travel agencies 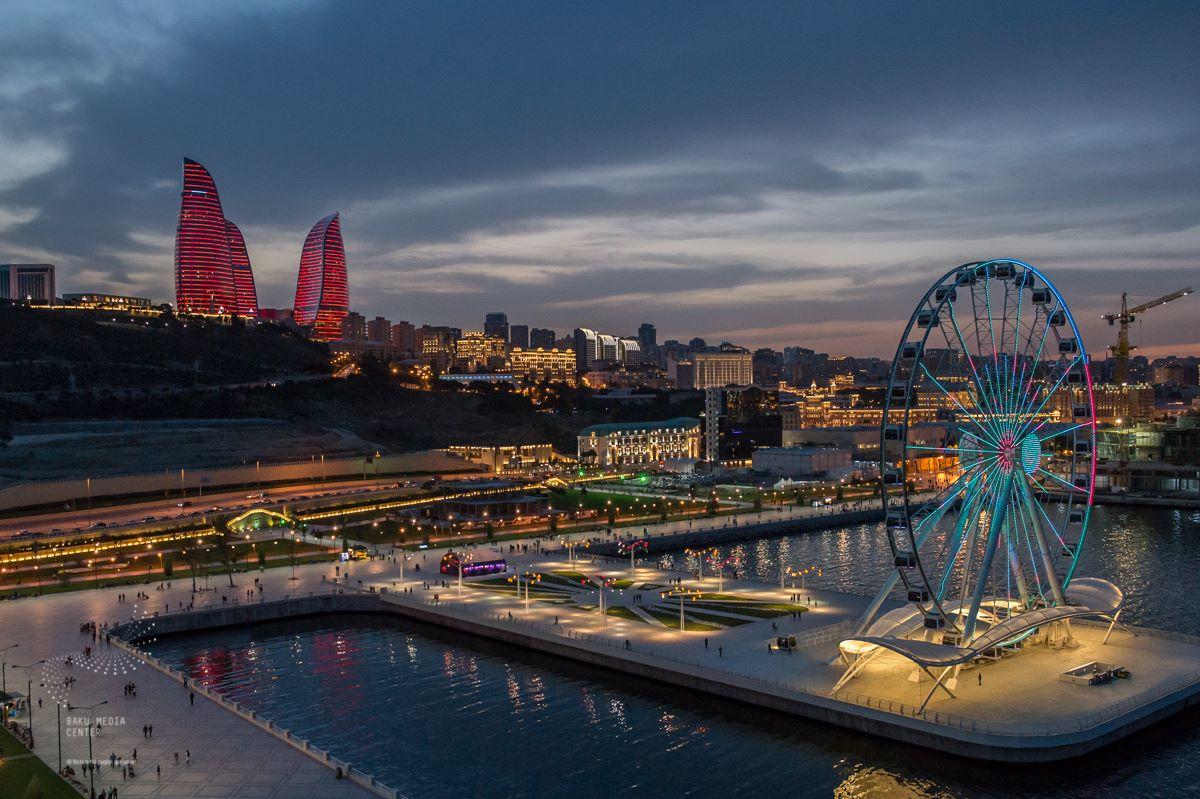 Azerbaijan Tourism Board expands measures to promote the tourism potential of the country in order to increase Azerbaijan’s influence in the global tourism market.

The Tourism Board has launched a new project on Profitravel, the popular Russian online training portal.

Three trainings will be held by the end of this year through the portal, which unites not only Russian members, but also travel agencies from Kazakhstan and Uzbekistan.

As part of the project, about 5,000 travel agencies from the CIS countries will complete registration on the page for Azerbaijan on the website and participate in the online trainings.

The trainings will cover such topics as the major tourist attractions of the country, excursions, health and winter tourism both in Baku and other cities of Azerbaijan.

The project, which covers German travel agencies and operators, will continue until late July 2020. More than 5,000 subscribers will receive newsletters in the form of bulletins throughout the year.

The portal includes information about the tourist attractions in Azerbaijan, excursion tours, wine tours, business tourism, nature and culture of the country, as well as an interview with Florian Sengstschmid, Executive Director of Azerbaijan Tourism Board.

Participants who successfully pass the relevant test phases on both training portals will obtain an online certificate that will allow them to operate as a travel agency specializing in Azerbaijani tourism.

A study tour in Azerbaijan will be organized for 10 Russian travel agencies who demonstrate the best results. In addition, the distinguished participants from the German-speaking audience will win prizes via the lottery.

The projects will promote Azerbaijan's tourism potential and will help increase the popularity of the country as a tourist destination.

Turning tourism into the country's second-largest development route and doubling the number of tourists coming to Azerbaijan by 2023 is among the nation's strategic goals.

Since the end of last year, Azerbaijani tourism representations have been operating in Russia, Germany, the United Arab Emirates, Saudi Arabia, China and India.

The representations operate in areas such as promotion of tourism potential of Azerbaijan and the region in which they operate, marketing research, preparation of reports, and conduct of trainings.

Representations aim to achieve greater recognition of the country abroad, to increase the flow of tourists from the target markets, and to promote the development of tourism in the country as a whole.